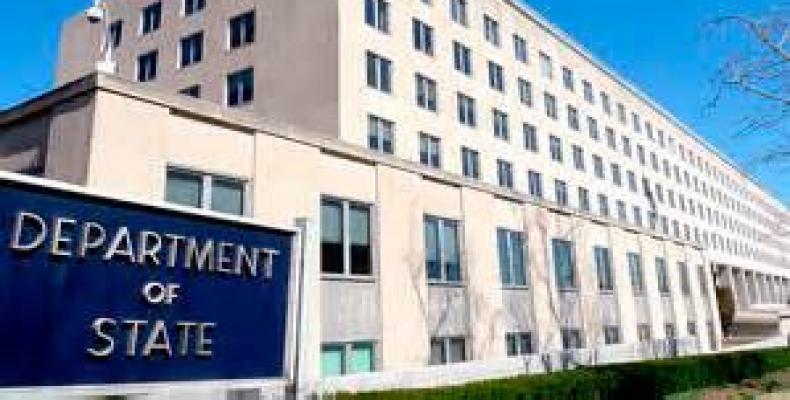 Washington, April 9 (RHC) – The U.S. State Department has sent the White House a recommendation to remove Cuba from the U.S. list of countries that supposedly sponsor  international terrorism.

According to CNN, the State Department has certified that Cuba has not given any support to terrorist groups over the past six months.

President Barack Obama ordered the revision of Cuba's inclusion in the blacklist after he announced his will to reestablish diplomatic relations with Havana last December. On a Tuesday interview, Obama promised to act fast once he received the recommendation from the US State Department.

The White House has expressed its intention to make the announcement before Obama participates at the Summit of the Americas this week.

Cuba has reiterated that such step is crucial ahead of the reestablishment of diplomatic relations and the opening of embassies in Havana and Washington.

Once the White House makes the announcement, the US Congress will have 45 days to make its statement on the issue.