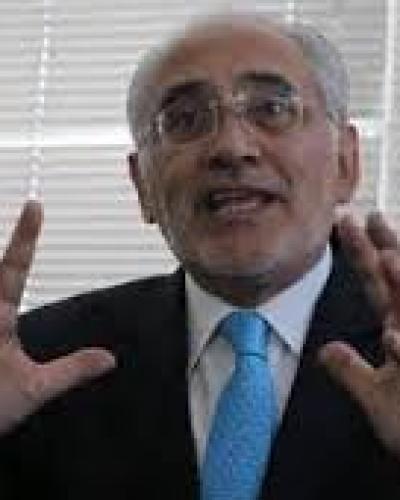 Havana, July 2 (RHC)-- Cuban First Vice President Miguel Diaz-Canel received in Havana the former president and international spokesperson for the maritime claim of the Plurinational State of Bolivia, Carlos Mesa Gisbert, who is on a working tour around several regional countries.

Diaz-Canel, who is also a member of the Political Bureau of the Communist Party of Cuba, ratified the support of the revolutionary government to the claim of Bolivia for an outlet to the sea, and the search for a peaceful and negotiated solution between Bolivia and Chile, to promote peace, unity and integration in Latin America.

During the meeting, Mesa Gisbert discussed the essential elements of Bolivia's claim to the International Court of Justice in The Hague. He also mentioned the historic agreement by Cuba and the United States to re-establish diplomatic relations.

"The possibility of a full reopening of embassies in less than 20 days implies a giant leap. Undoubtedly for Cuba this is a historic step that marks a clear awareness of the future and for the United States it marks a logical break of the historical absurdity linked to a blockade, although it is still a pending issue. But that is transforming not only the bilateral relationship, but many kinds of relationships. I think the culmination of a process with the restoration of embassies is transforming the future of hemispheric relations. We have lived for 50 years with an absurd policy that is falling apart," Gisbert said.