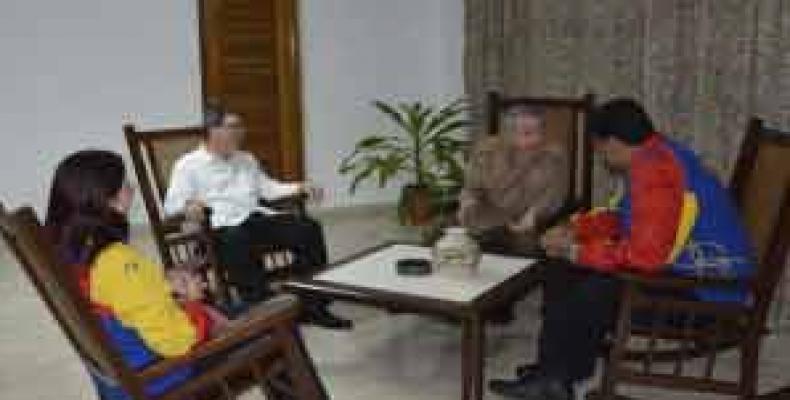 The Venezuelan leader said he was very pleased to have had the opportunity to spend time with the historic leader of the Cuban Revolution, Fidel Castro, the day before -- on August 13th -- on the occasion of his 89th birthday.