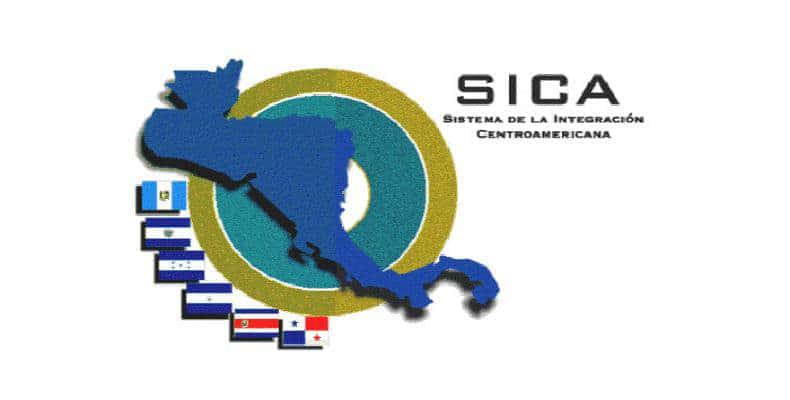 San Salvador, November 25 (RHC)-- A meeting of the foreign ministers of the Central American Integration System (SICA) plus representatives from Cuba, Mexico, Ecuador and Colombia unanimously rejected Washington's 1966 Cuban Adjustment Act and other related policies that encourage illegal departures of Cubans to the United States.

The regional organization's extraordinary session, held Tuesday in El Salvador, was aimed at finding a solution to the situation of nearly 3,000 Cubans stranded in Costa Rica in their attempt to reach the United States.

The participants agreed that Cuba is not responsible for the migrants' situation and expressed their respect for the stance of the island regarding the issue. Cuba considers that these persons are the victims of the politicization of migration by the U.S. administration which maintains its Cuban Adjustment Act and the so-called "dry-feet, wet-feet" policy that benefits only Cuban nationals that arrive in U.S. territory.

Salvadorian Foreign Minister Hugo Martinez said that the forum agreed that Washington's unilateral measures are the factor that triggers the illegal emigration of Cubans. He added that the meeting focused on finding an immediate and integral solution to the flow and gathering of Cuban migrants in Costa Rica.

In this regard, Martinez said that the countries will soon announce unilateral measures to resolve the Cuban's situation and recalled that this migration flow through Central America is not the largest or the only one to have happened, since last year some 60,000 children reached the southern U.S. border without any accompanying parent or guardian.

In an official communiqué, Panama expressed its commitment to contribute to an integral solution to irregular migration through the Central American corridor.

“The majority of our countries are willing to find a joint solution and admit that this is a humanitarian problem, which we have to address immediately,” said Panamanian foreign minister Isabel de Saint Malo at the ministerial meeting. She said that the measures to be adopted must be integral, sustainable, well-designed and organized to prevent a larger irregular flow of immigrants.

According to Panama's Migration Services, some 700 irregular migrants were concentrating in the border locality of Puerto Obaldía in an effort to reach Costa Rica, where there are some 3,000 Cuban nationals at the moment, according to the latest statistics. Add to this another group of Cubans currently located in Colombia waiting to cross the border into Panama.

Cuba has reiterated its position that those who left the country legally and meet current legislation have the right to return home if they wish.

The Central American corridor is being used by thousands of migrants from different Latin American nations, even Africans that arrive in South America and start their trip to the United States, in many occasions in the hands of human traffickers of known as “coyotes.”

Tuesday's ministerial meeting also agreed to a joint strategy against trafficking in persons. The forum was held behind closed doors at the Official Hall of the Oscar Arnulfo Romero International Airport, some 45 kilometers south of the capital San Salvador.