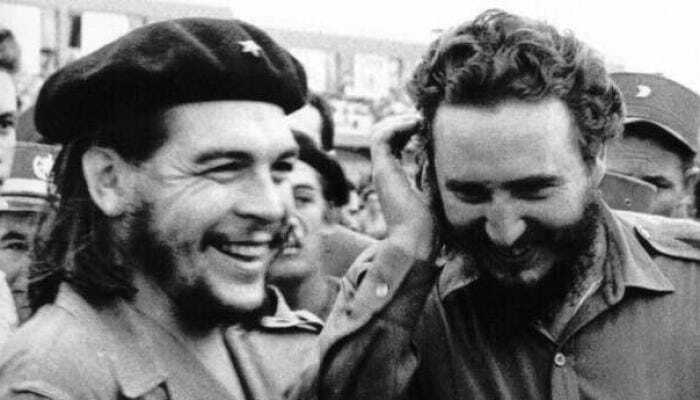 Havana, January 4 (RHC)-- The Emir of Qatar, Sheikh Tamim Bin Hamad Al-Zani, and other members of his royal family have sent messages of congratulations to Cuban President Raúl Castro and the Cuban people on occasion of the 57th anniversary of the Cuban Revolution.

Also the President of Iran, Hasan Rouhani sent a congratulatory message to his Cuban counterpart Raúl Castro, the Cuban government and people on the occasion.

In his message, the Iranian head of state expressed confidence that cooperation between the Persian Gulf country and the Caribbean state will grow stronger in 2016 based on the historical friendship and solidarity ties between Tehran and Havana.