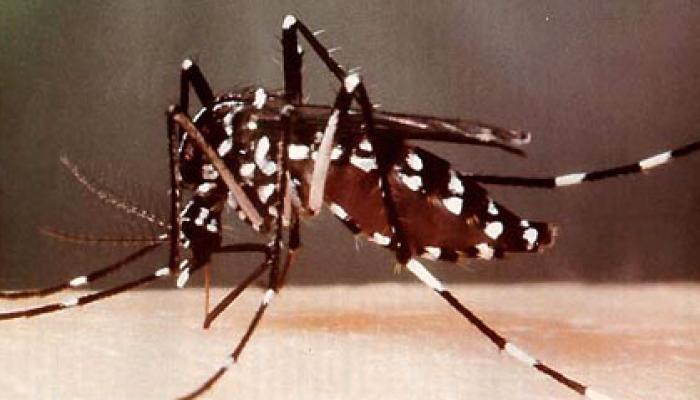 Havana, September 9 (RHC)-- Cuban scientists are developing a strategy against dengue-spreading mosquitoes, including bacteria injection to curb its reproduction.

The Aedes Aegypti mosquitoes carry dengue, chikungunya and Zika, diseases that have become public health hazards in many parts of Latin America.

Inoculating the mosquito with the wolbachia bacteria interferes with the insect's ability to reproduce, said Guadalupe Guzman, president of the Cuban Society of Microbiology and Parasitology, during an international course on diseases spread by arbo-viruses, held in late August in Havana.

Once a significant number of the mosquitoes are unable to reproduce, it will be easier to control the outbreaks and epidemics that affect hundreds of thousands of people every year in the Americas.

Cuban scientists also recommend continuing educational programs on how to prevent mosquito breeding grounds, as well as the fumigation campaigns.