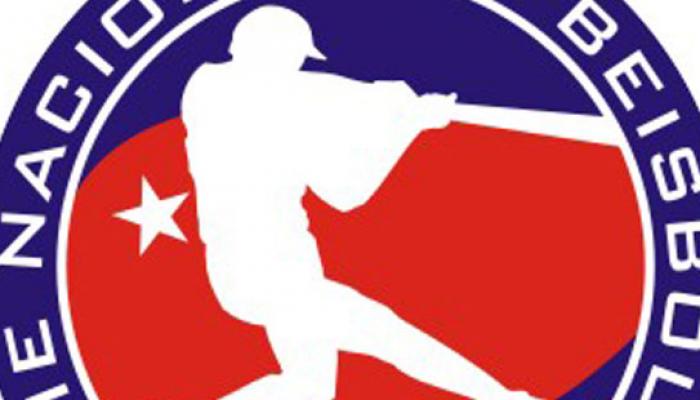 Without defining the 4 semifinalists and with the current champion a far cry in 6th place, the 54th Cuban Baseball Championship takes a break on Wednesday with just 12 games to close the present stage prior to the post season.... More 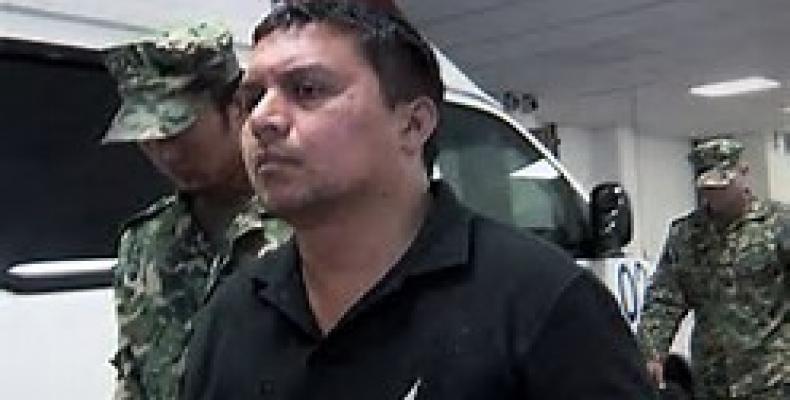 Mexico City, March 4 (teleSUR-RHC)-- The head of one of Mexico’s most violent drug cartels known as the Zetas, Omar Treviño Morales, was detained in a joint army and police operation, Mexican officials reported Wednesday. Omar took over the Zetas leadership after his brother, Miguel Angel Treviño Morales, was arrested and jailed in June 2013. ... More 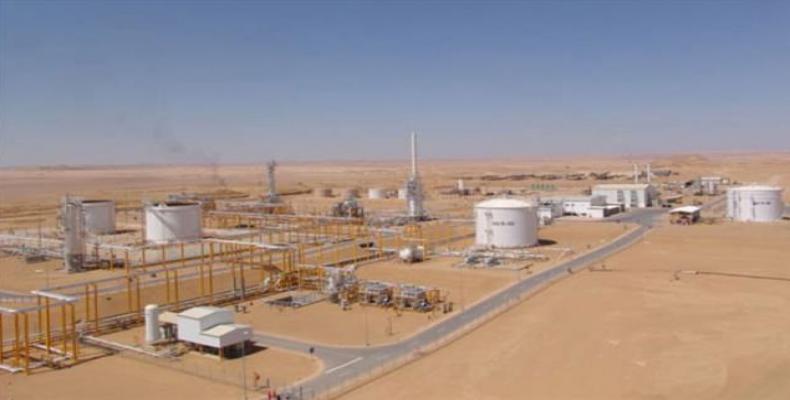 Tripoli, March 4 (RHC)-- Militants have taken control of at least two oil fields in central Libya, an oil industry spokesperson says. &quot;Extremists took control of the al-Bahi and al-Mabrouk fields and are now heading to seize the al-Dahra field following the retreat of the force guarding these sites, due to lack of ammunition,&quot; Colonel Ali al-Hassi, the industry's security service spokesman, said on Tuesday. ... More 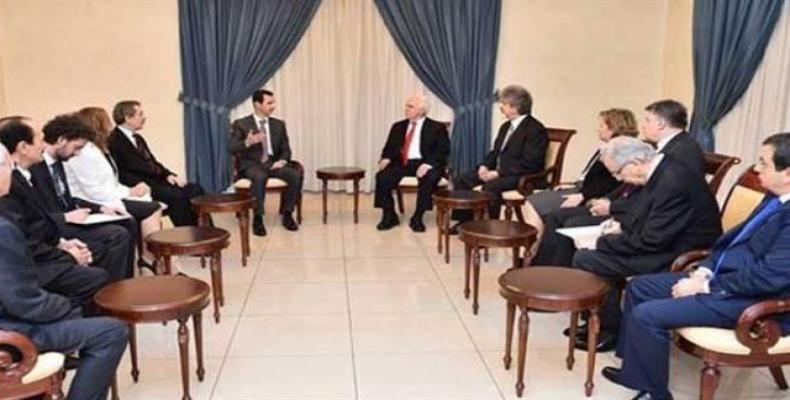 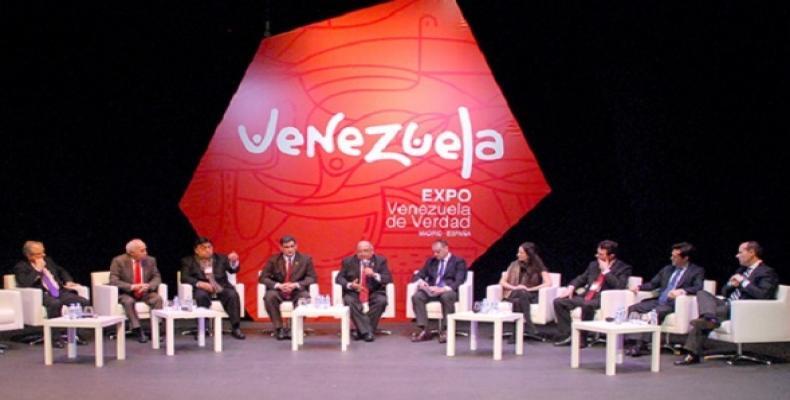 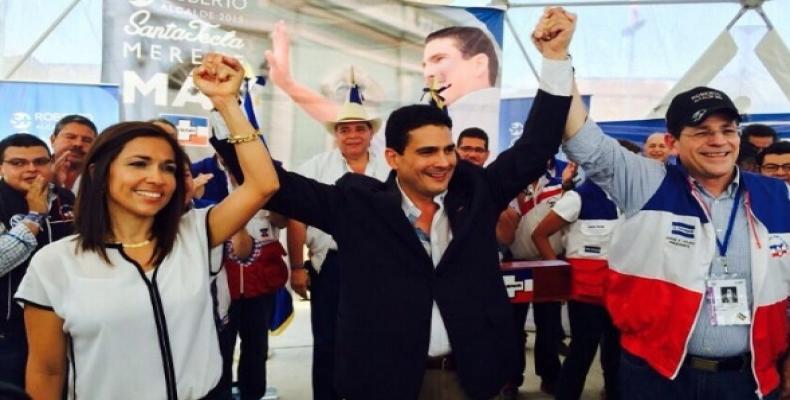 San Salvador, March 4 (teleSUR-RHC)-- The son of Roberto d'Aubuisson, the infamous leader of right-wing death squads that terrorized the country in the 1980s, declared himself the winner in the race for mayor of Santa Tecla, a neighboring municipality of the capital of San Salvador. ... More 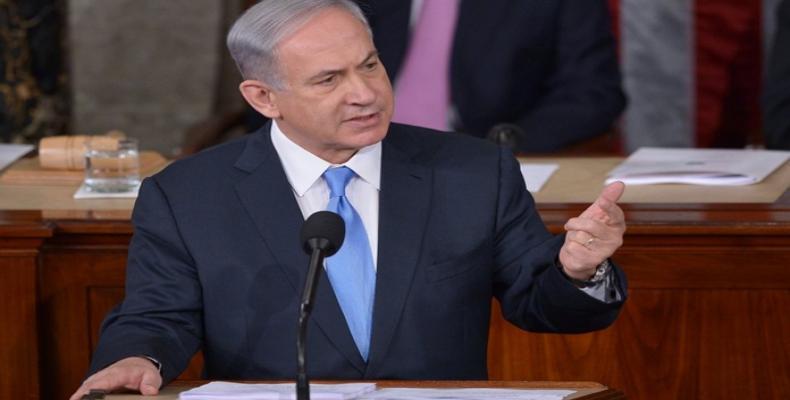 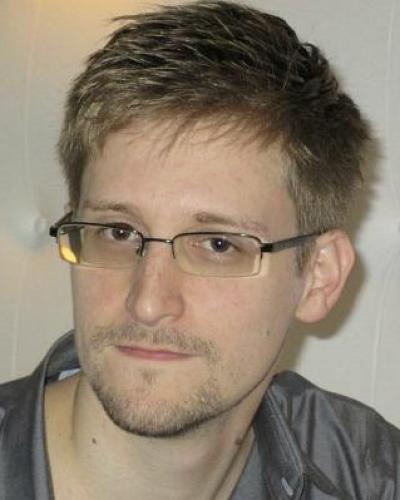 Moscow, March 4 (RHC)-- U.S. whistleblower Edward Snowden will return to the United States if he is granted a fair trial, says a Russian lawyer for the former NSA contractor. At a news conference in Moscow on Tuesday, Anatoly Kucherena made the announcement, saying the National Security Agency's former contractor was working with lawyers from the U.S. and Germany to make this happen, the Associated Press reported. ... More 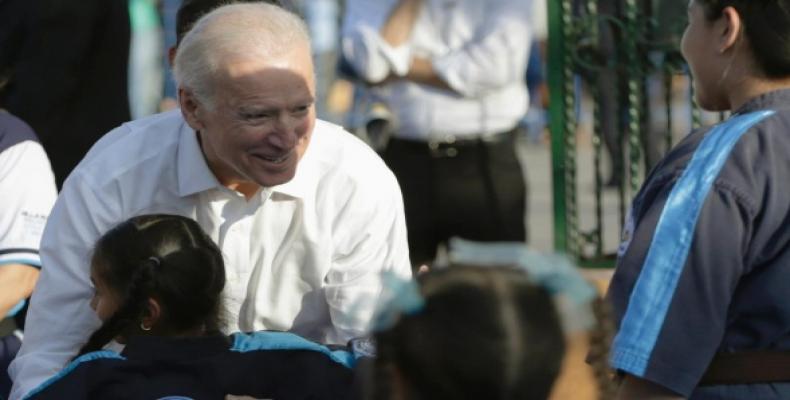 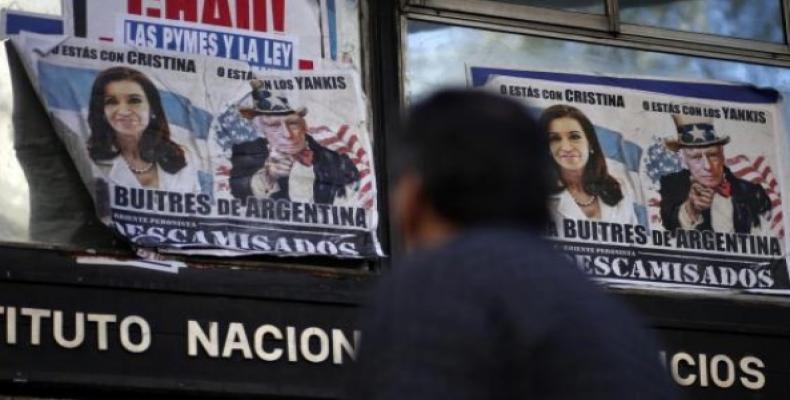 Buenos Aires, March 4 (teleSUR-RHC)-- In a new attack against the Argentinean government, U.S. Judge Griesa allowed Tuesday the entrance of 150 new investors into the suit against the South American country. ... More Washington, March 4 (RHC)-- The U.S. Justice Department has accused the police department in Ferguson, Missouri, of racial bias long after a white cop walked free although he had shot dead an unarmed Black teenager. ... More Havana, March 4 (RHC) -– Cuban President Raúl Castro has returned to Havana after a three-day visit to Uruguay for the inauguration of Tabaré Vazquez, who returns to the presidency in the South American country.... More

Paris, March 4 (RHC) -- French President François Hollande will travel to Cuba on May 11th, according to an announcement issued by Elysee Palace, the French presidential residence.... More