Farewell to Julio Perez... the teacher of youth 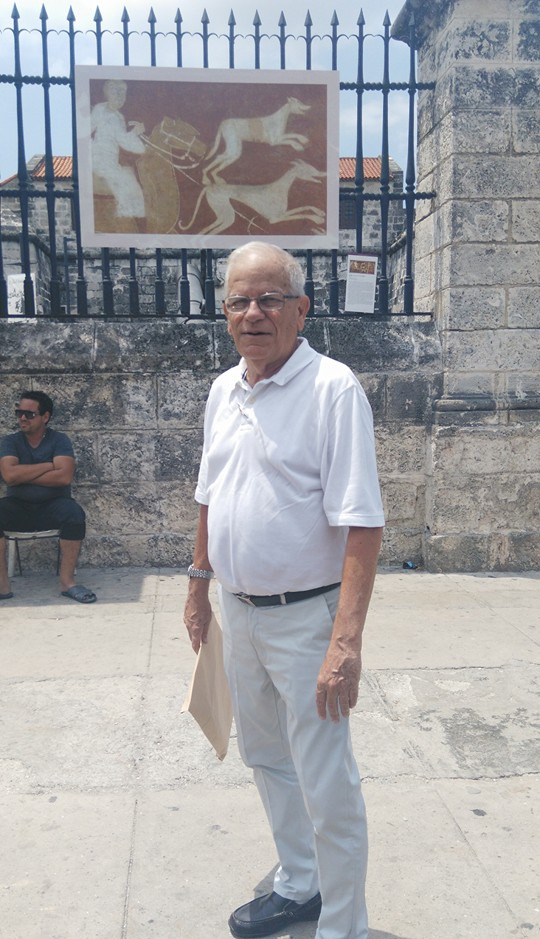 There are people who come into our lives and without asking for anything in return offer us the best of themselves, their knowledge and experience. They are unique beings who by sharing their knowledge, touch and profoundly transform our existence bringing to it greater clarity, allowing us to see things from a more conscious space.  While there are others, who are just passing through, who leave their lesson and go on their way.  Julio was of the first group, of those who leave an imprint for eternity; one so strong, that one can never tell when their influence stops.

He was a good friend, a father, a simple man and an economic analyst admired by many in our profession. I confess that this is the obituary I never wanted to write. I was always interested in his analysis, his arguments and his decision to get data to bring them in a simple way to that language that had caught both of us: the radio.

For many, he was the protector of the young.  I prefer to call him "the guardian of the future".  He trusted in human improvement, in the possibility that each one of us who passed under his tutelage would become a good journalist, but above all, a better person.

The tools were simple, nothing fancy or validated by big academies. Through conscience he shared his wisdom without seeking to impose himself or to be right.  A very loving, organic and natural sharing, because he only showed us the way so that we would be the ones to direct and make that knowledge our own.

Anecdotes, thousands!  From his adventures as a literacy teacher, the decisions as director of a large radio station, the most difficult coverage or how he managed to summarize the annual Cuban economy, for many years, without getting lost among figures and empty phrases.

In journalism he was respected for his keen nose for information because he never let himself be guided by the first sighs of a news item. He used to tell us that behind each of the five questions in the headline there were two hundred others that would help us find the context and locate the facts, we only had to be bold enough to ask them.

With the passing of Julio Perez, we have lost an excellent professional journalist at Radio Habana Cuba.  And, what hurts many of us the most, we have lost a great friend.