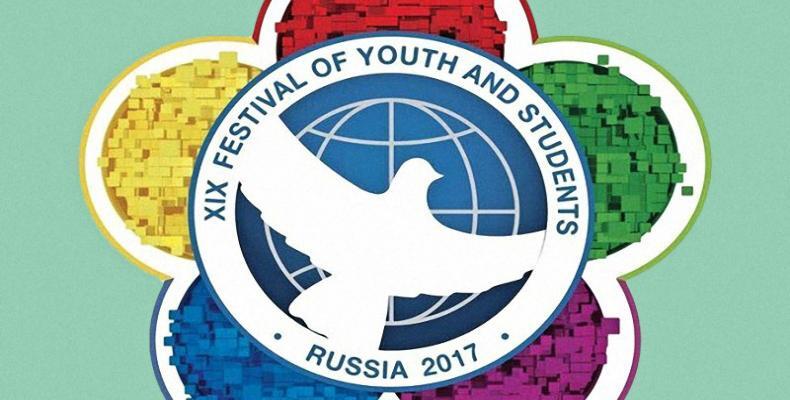 Sochi, June 7 (RHC-teleSUR)-- This year's 19th World Festival of Youth and Students -- taking place in Sochi, Russia from October 15th through the 21st -- will be dedicated to Cuba's revolutionary leader Fidel Castro.

Granma newspaper reports that the decision was made in recognition of Fidel's lasting example, legacy, and decisive contribution to the preservation of the tradition of such festivals and the defense of their founding principles.

Jose Angel Maury de Toro, Cuba's secretary-general of the World Federation of Democratic Youth noted that the unanimous decision to honor Fidel was made by the broad base of progressive, anti-imperialist youth who are organizing the event.

The festival, which takes place every four years is entitled: “For peace, solidarity, and social justice, we struggle against imperialism.  Honoring our past, we build the future.”

Other revolutionary figures such as Che Guevara, on the occasion of the 50th anniversary of his murder in Bolivia; and Mohamed Abdelaziz, who fought against colonialism as well as for the independence of Western Sahara, will be celebrated during the festival.

This year's World Festival of Youth Sochi 2017 is being organized through a series of workshops and seminars in Sri Lanka and will unite young people from countries around the world, with the aim of fostering an open, honest dialogue among youth on cultural, political and economic issues.

It hopes to continue building an international community of young people by engaging them with the challenges they will face as adults.  The festival attracts thousands of youth from over 100 countries.