Casa remembers Haydee Santamaría on the 41st anniversary of her death 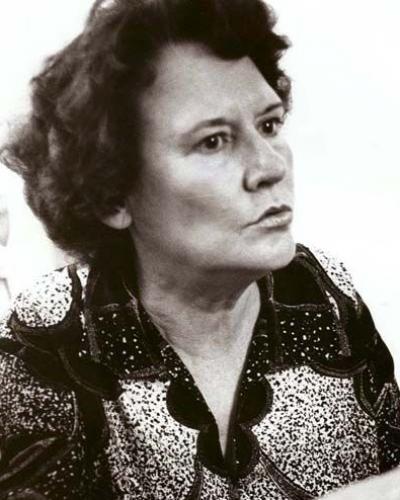 Before the 1959 Revolution, Haydee was a fighter on the underground movement. Along with her brother, Revolution martyr Abel Santamaría, she published the newspapers ‘Son los mismos’ and ‘El Acusador’, denouncing the pro-US Batista dictatorship.

Haydee got involved in the revolutionary actions on July 26, 1953 from the Saturnino Lora Civil Hospital, supporting the group of revolutionaries, led by then young lawyer Fidel Castro, who attacked the Moncada Barracks in eastern Santiago de Cuba.

During the action, Haydee and her friend, also heroine Melba Hernández, helped doctor Mario Muñoz as nurses, treating the wounded, including also members of Batista's army.

After the triumph of the Cuban Revolution, she worked for a short period at the Ministry of Education until she founded Casa de las Americas on the initiative of leader Fidel Castro –an institution to forge alliances with artists and intellectuals from other Latin America and beyond.

Casa de las Américas has repeatedly acknowledged its founder's tireless work for the integration of Latin American and Caribbean peoples through culture.

Casa de las Américas, was declared a National Monument in 2010 in recognition for its continued work disseminating Latin American and Caribbean reality and the work of regional artists and intellectuals.

Over the years, Casa de las Americas –the institution founded by Haydee Santamaría 62 years ago-- has contributed significantly to successfully confronting and defeating Washington in its continued attempt to isolate Cuba and destroy the Revolution.