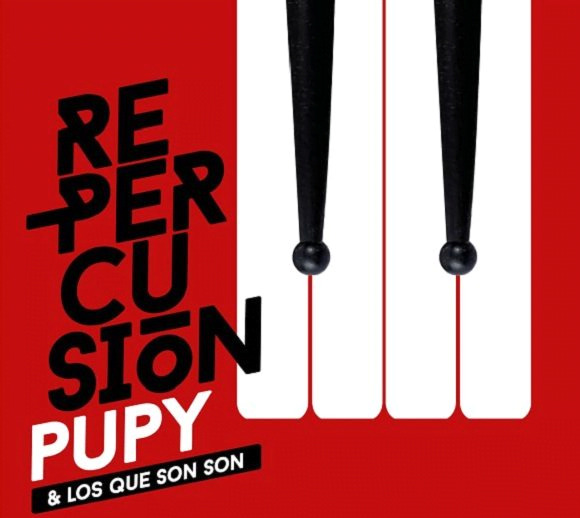 During the presentation, César (Pupy) Pedroso, leader of the band, which is celebrating 20 years in 2021, said Re-percusión pays special homage to percussion in Cuban popular music.

Young flutist Diana Díaz Trujillo is the only guest artist, featured in the track ‘Solos tu y yo,’ whose accompanying music video was released Friday on the YouTube channel of the Record and Musical Editions Company (EGREM).

Pupy y los que son son was founded in October 2001 by pianist and composer César "Pupy" Pedroso, regarded as a key figure of Cuban Timba and pop music, as well.

The album "Re-Percusión", the band’s eight musical production and the four under EGREM label, is available on digital platforms, including Sandunga -- the only online platform of its kind in Cuba, created to promote and commercialize Cuban music and the associated products and services.