The Globe Scheduled to Perform in Cuba in August 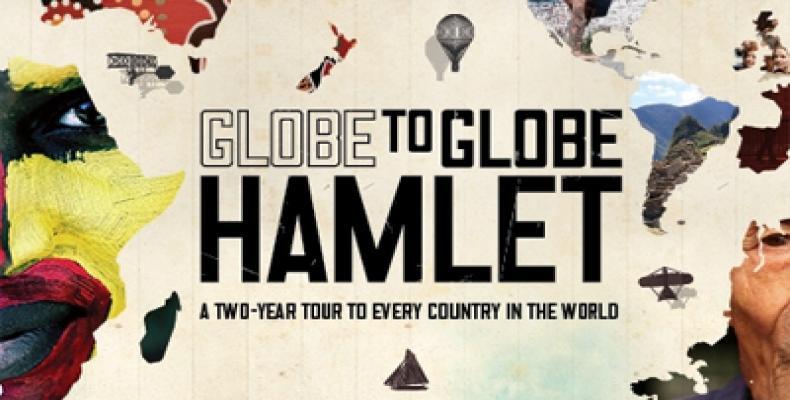 One of the best Cuban summer cultural attractions will be the performance in Havana’s Mella Theater of the famous company The Globe of London on August 7th, on the occasion of the 450th anniversary of William Shakespeare's birth.

The famous Shakespearean classic, Hamlet, is the play that the theater troupe will premiere in Havana. The performances will take place at two and seven p.m. on August 7th to meet the demands of the Cuban audience. The Globe is currently on an international tour that is taking the company to different parts of the world. Sixteen men and women travel by boat, train, car, bus and plane and perform in different sites, including national theaters, palaces, beaches and squares.

The Globe is located in London and is a facility built on the basis of the architectural patterns of the original theater erected in 1599 to house the Chamberlain´s Men, a company directed by William Shakespeare. The ensemble has immortalized the playwright’s work on that stage before an auditorium of some one thousand six hundred people standing every day. William Shakespeare (1564 - 1616) is considered one of the most important dramatists in the history of universal literature.