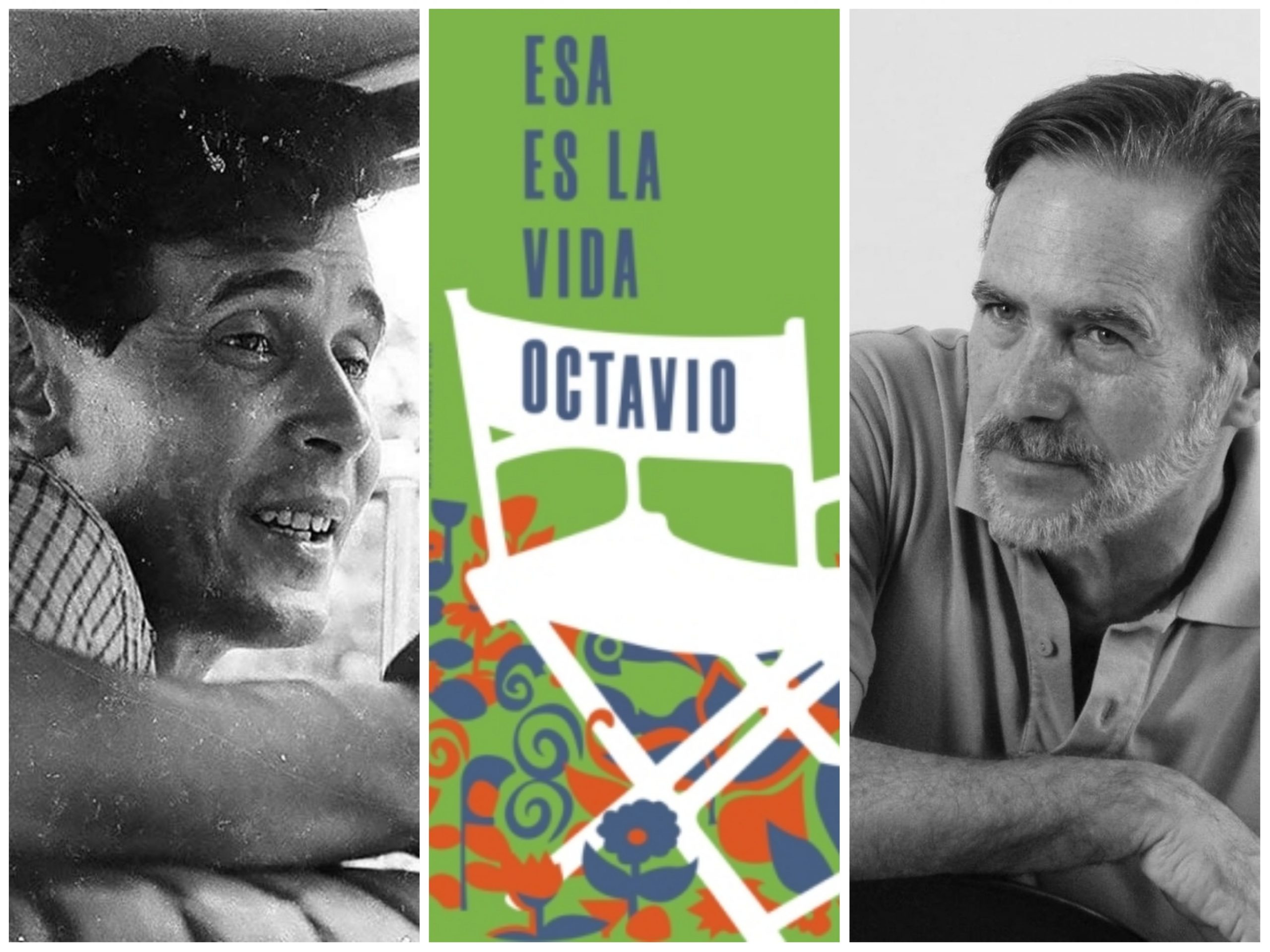 The 30-minute-long audiovisual had its world premiere this past Wednesday at Charles Chaplin movie theatre in Havana.

Considered one of the finest Cuban filmmakers of the 20th century, Octavio Cortazar died in Havana in 2008.

Actor Carlos Alberto Méndez plays the role of Cortázar in the fiction scenes included in the documentary film to support archive materials and the testimony of other filmmakers, who were close to the late artist, among them Manolo Pérez, Raúl Rodríguez, Manuel Herrera, Enrique Pineda and Luis Lacosta.

Iconic Cuban films directed by Octavio Cortázar include ‘El brigadista’ from 1976 and ‘Guardafronteras’ from 1980.