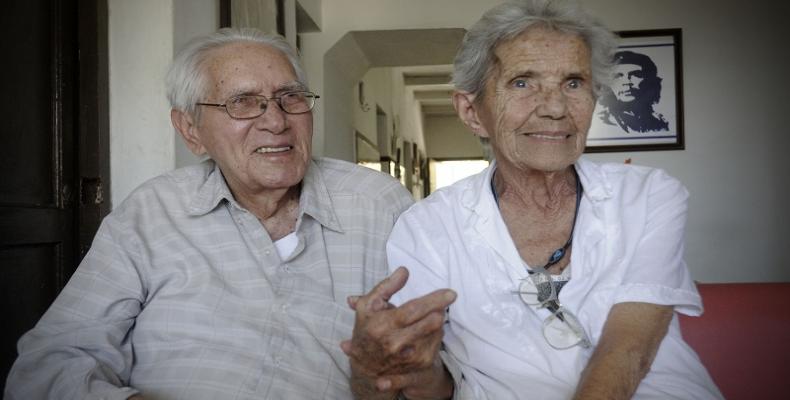 Wood was born on November 24th, 1928, in the eastern city of Santiago de Cuba, where his late wife Yolanda Pujol was born too. He faced his first challenge as an actor in radio in 1943, following that experience, he had his first challenge in theater at the age of 17 in 1945, and in 1952 Wood acted on Television for the first time at a Channel 2 TV show, playing the part of a peasant, few years later, in 1960, he made his debut in cinema.

In the Cuban film industry, Wood gained momentum with his performance in the Death of a Bureaucrat, a Tomás Gutiérrez Alea film in 1966.  However, where Salvador Wood was happier as an actor and had a more emotional impact was in the Cuban movie El Brigadista in 1976 about the 1961 Cuban Literary Campaign, where he acted with his son, Patricio Wood, who was making his debut there.

The award recognizes the actor's work of an entire life on Television and his unbreakable loyalty to the Cuban Revolution.