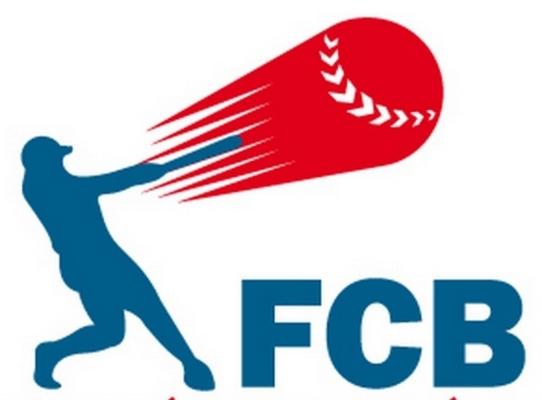 Havana, October 25 (RHC)-- The Cuban Baseball Federation (FCB) informs that four head coaches from the island will serve a period of preparation in Japan.

For your interest, we reproduce the note issued Monday night to the media.

INFORMATION FROM THE FCB

The Cuban Baseball Federation (FCB) informs that four head coaches of our country will complete a period of training and improvement in Japan.

After the Cuban team's participation in the Under-23 Baseball World Cup in Taiwan 2022, professors Armando Jhonson, Germán Mesa, Pedro Luis Lazo and Ricardo Eizméndiz continued their trip to that Asian country.

The intention is for them to gain experience and carry out improvement actions as part of the preparation camps in which the athletes Pedro Pablo Revilla, Frank Abel Álvarez, Guillermo García, Marlon Vega and Pedro Álvarez, hired there through the FCB, will be enrolled.

This work will take a maximum of two weeks, at the end of which the specialists will return to work on the island.