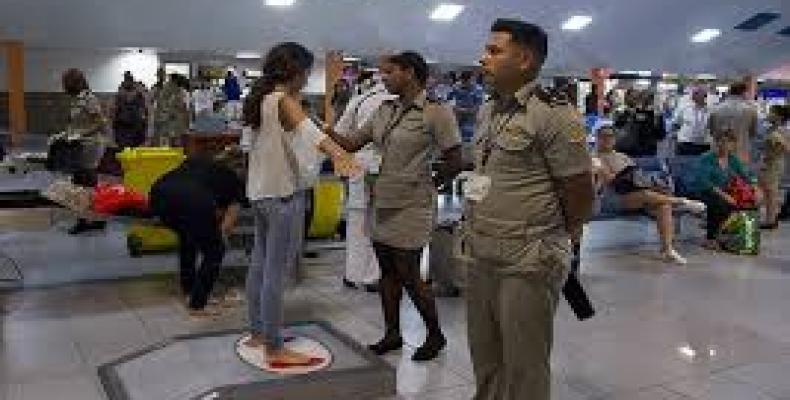 Havana, November 4 (RHC/Xinhua)-- Cuba said Friday that air security for travelers flying in and out of the island is guaranteed, as Cuba prepares for its high tourist season, lasting from November to April.

Armando Lopez, president of Cuba's Institute of Civil Aeronautics, said airport security is guaranteed and that the effective work by Cuba in the field is endorsed by the relevant international agencies.

Lopez noted that Cuba is a founding member of the International Civil Aviation Organization (ICAO) and that Cuba has always met ICAO standards.

The International Civil Aviation Organization carried out an audit in Cuba in August 2015, coinciding with the country's resumption of formal ties with the United States and the planned resumption of bilateral direct flights. The island's compliance with air safety protocols was acknowledged by the organization.

Lopez also said that the Cuban Institute of Civil Aeronautics had developed close ties of cooperation with the U.S. Transportation Security Administration, TSA.

He pointed out that from 2003 to today, TSA experts had visited the island 40 times, seven of those occasions after the resumption of direct U.S. flights to Cuba. The last TSA visit, he said, was just last month, in October.