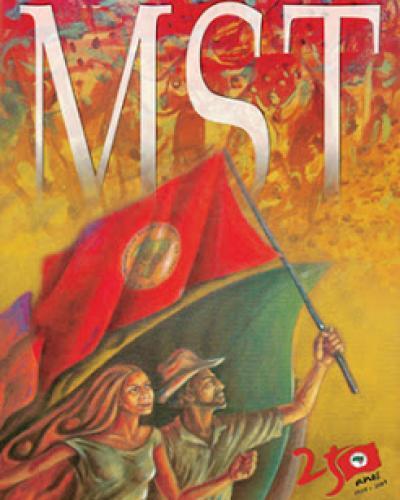 The motive for Pereira’s murder was unclear, the Landless Workers Movement said, but the activist had been recovering in the hospital from a previous assassination attempt.

“This is yet another murder of workers in the state of Para,” the Landless Workers Movement said in a statement. “Impunity has become commonplace as has the action of criminal militia groups,” the group said, adding that Pereira was a longtime activist in the “struggle for agrarian reform.”

At the time of his killing, Pereira was not active with the Landless Workers Movement and was instead devoting his time to advising the local government on agriculture, the activist group said.

Conflicts over territory are common in Brazil where 1 percent of the population owns nearly half of the nation’s land, according to a 2016 study from the University of Windsor in Canada.

Brazil has become one of the world’s most dangerous countries for land rights activists, with 61 killed in 2016, the highest level since 2003, according to Brazil's Pastoral Land Commission.