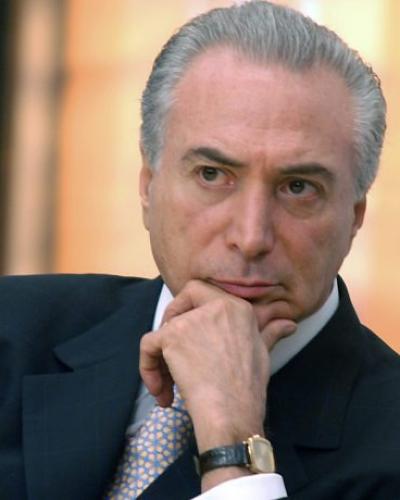 Brasilia, April 15 (RHC),-- Brazilian President Michel Temer has signed a decree allowing foreign companies to own 100 percent of local airlines.  The Brazilian president signed the decree at a ceremony with the country's Tourism Minister Marx Beltrão.

This is part of a measure aimed at increasing investment in the tourism industry, a reform that the government had drafted since January.  In 2016, deposed President Dilma Rousseff issued a decree lifting the limit on foreign ownership of airlines to 49 percent from 20 percent.

As part of the measures, the government will also subsidize airlines to fly to remote areas such as parts of the Amazon.  Meanwhile, at the expectation of the signing, Brazilian airline AZUL stocks surged as much as 9 percent in the market.  Rival Gol Linhas Aereas Inteligentes also gained 6 percent after the news.