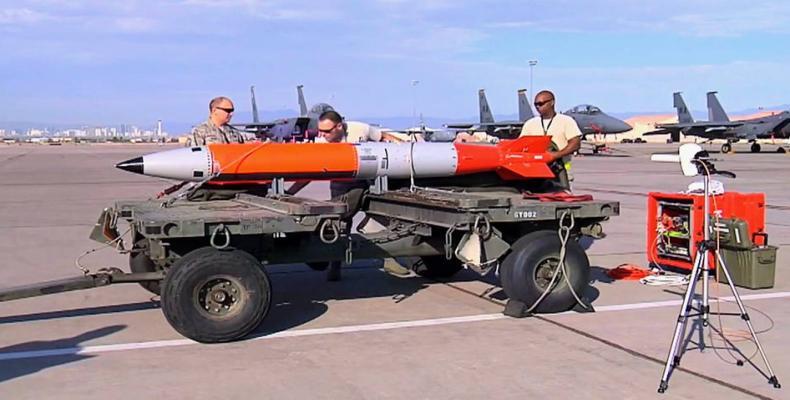 The unnamed officials told NBC News that Trump called for the massive nuclear arms build-up during a July 20 meeting with the highest-ranking military leaders.  It was after this meeting that Secretary of State Rex Tillerson reportedly called Trump a “moron.”

In response, Trump has now called for an IQ competition with Tillerson.  In an interview with Forbes published Tuesday, Trump said about the alleged “moron” comment: “If he did that, I guess we’ll have to compare IQ tests.”