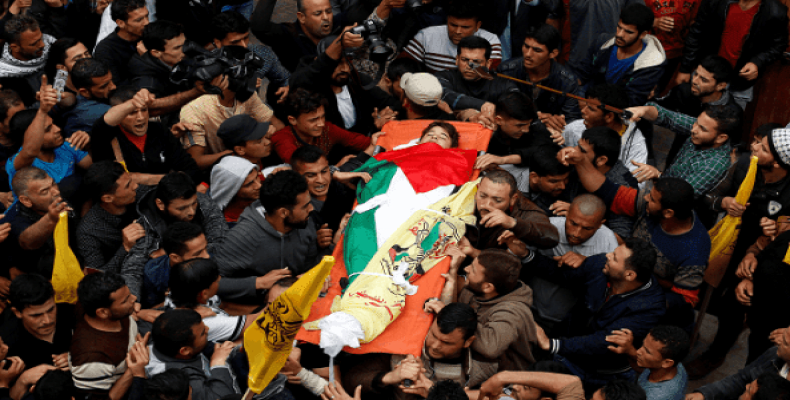 Ramallah, March 1 (RHC)-- A senior official from the Palestine Liberation Organization (PLO) says a recent approval of a controversial plan by Israel to freeze money transfers to the Palestinian Authority (PA) is an all-out “piracy and an illegal economic aggression.”

Tel Aviv has invoked a law to deduce tax revenues relative to the amounts the Ramallah-based PA pays to the Palestinians languishing in Israeli jails or the families of those killed by the Israeli military. Hanan Ashrawi, a member of the PLO Executive Committee, on Monday described the move as “unlawful stealing of Palestinian tax revenues.”

"This is an unlawful decision that once again confirms Israel's habitual theft of Palestinian land, resources and funds,” Ashrawi said, adding: “By giving itself license to confiscate Palestinian revenues, Israel is committing yet another act of illegality and economic aggression. Palestine will not submit to political and financial extortion and will continue to seek accountability for Israeli crimes."

In early July last year, Israel’s parliament (Knesset) passed a bill to withhold hundreds of millions of dollars in funds from the Palestinians over welfare payments given to prisoners and their families. The stipends benefit roughly 35,000 families of the Palestinians killed and wounded by Israel. The PA says the payments are a form of welfare stipend to the families who have lost their main breadwinner. The Israeli regime calls that “terrorist salaries.”

Palestinian President Mahmoud Abbas has also defended such payments as an important function of his administration. In a speech in June 2017, Abbas argued that “payments to support the families are a social responsibility to look after innocent people affected by the incarceration or killing of their loved ones.”