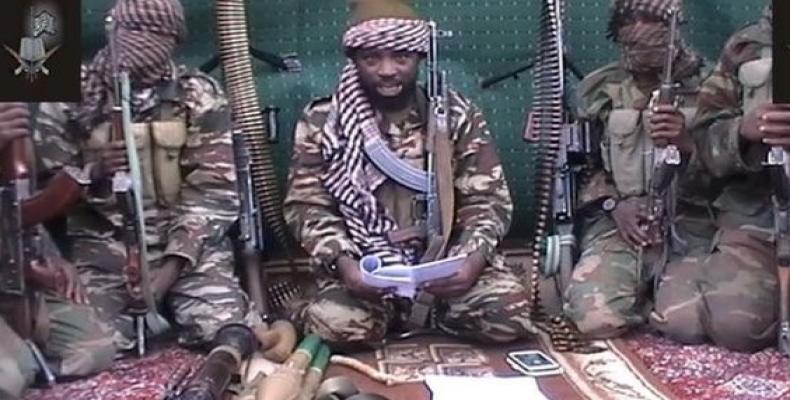 Pretoria, January 23 (RHC)-- The African Union (AU) has appealed to members of the continental politico-administrative body to do more to help Nigeria and affected neighboring countries win the battle against Boko Haram Takfiri terrorists.

"Boko Haram is a threat not only to Nigeria and the region, but also to the continent as a whole," said Chairperson of the African Union Commission Nkosazana Dlamini-Zuma in a statement. "The situation calls for renewed collective African efforts," she added, expressing her "strong condemnation of the cowardly and dastardly attacks carried out by Boko Haram."

The high-ranking African politician stated that regional leaders will meet again on the sidelines of the 24th AU summit in the Ethiopian capital, Addis Ababa, later this month "to urge for enhanced international support."

Earlier this week, the alleged leader of the Nigeria-based Boko Haram group, Abubakar Shekau, claimed responsibility for a recent massacre in the country's northeastern town of Baga. "We killed the people of Bagam" he was quoted as saying in a video posted on the Internet, adding: "Kings of Africa, you are late. I challenge you to attack me even now. I am ready."

The Boko Haram militants attacked Baga and Doron Baga in early January. Press reports based on witness accounts estimate that as many as 2,000 people died in the carnage. However, Nigerian authorities have disputed the figure, putting the toll at only 150. Satellite images released by Amnesty International showed massive destruction in Baga and Doron Baga, with nearly 3,700 buildings damaged or destroyed.