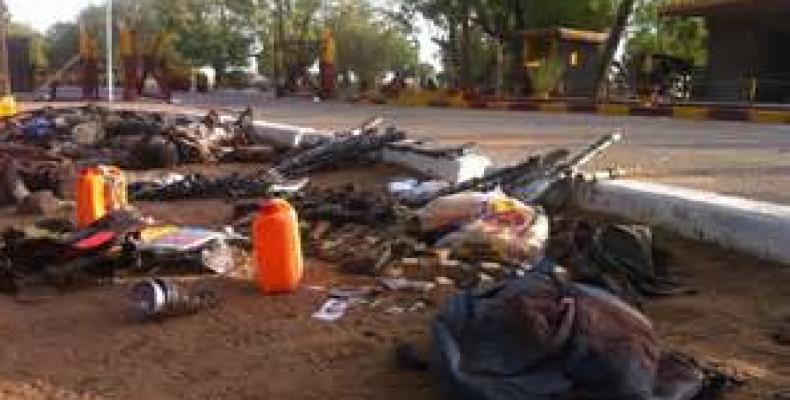 UN deputy humanitarian affairs chief Kyung-wha Kang made the comments on Monday while briefing the Security Council on the humanitarian situation in the region. “Gross human rights violations, including sexual and gender-based violence and child trafficking, are frequently reported,” said Kang. She added that 1,000 people have been killed since the beginning of this year alone.

The UN official also warned the Council that in regions affected by the militant group, 300 schools have been damaged and only 40 percent of health care facilities are functional.

The UN special representative for West Africa, Mohamed Ibn Chambas, also warned the Council that troops from Nigeria, Chad, Cameroon and Niger -- who are taking part in a joint regional offensive against the militants -- are reportedly committing human rights violations.