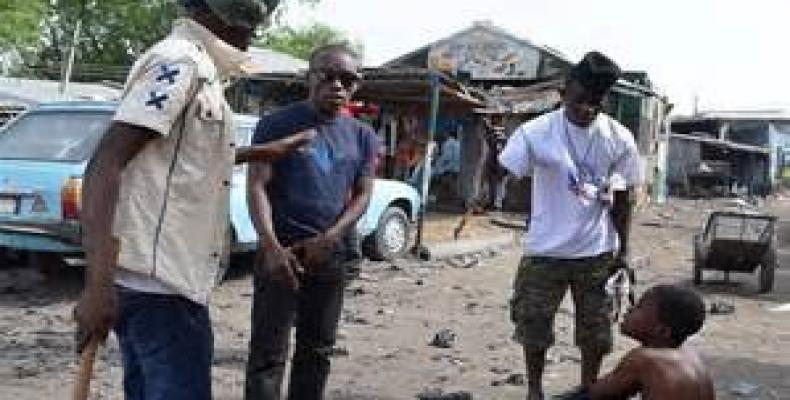 United Nations, September 19 (RHC)-- The United Nations Children’s Fund (UNICEF) says the militancy waged by the Nigerian terrorist group Boko Haram has forced around 1.4 million children in the Lake Chad region to flee. The number includes some 500,000 youngsters displaced over the last five months after an upsurge in attacks in Nigeria, Cameroon, Chad and Niger, UNICEF said on Friday.

Children have suffered the brunt of the militancy in Nigeria, where some 1.2 million of the youngsters have been rendered homeless as a result of the Takfiri group’s brutality.

More than 265,000 other children have been affected in neighboring Cameroon, Chad, and Niger. The group has started to target the countries more vengefully after they joined Nigeria's military in a regional counter-offensive.

"Each of these children running for their lives is a childhood cut short," said UNICEF's regional director for West and Central Africa Manuel Fontaine. "It's truly alarming to see that children and women continue to be killed, abducted, and used to carry bombs."