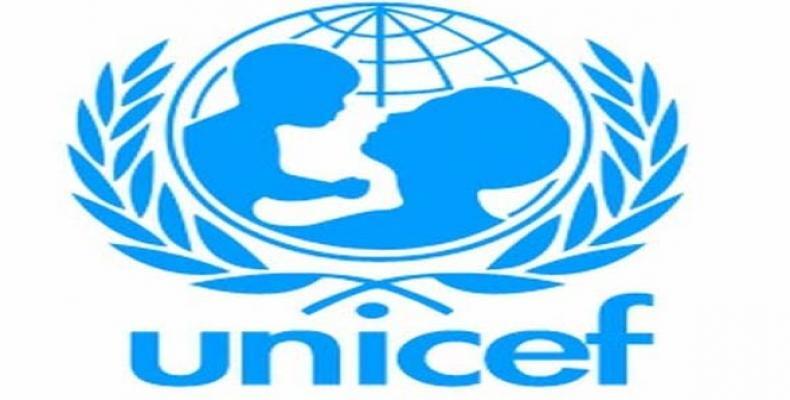 United Nations, January 15 (RHC)-- The United Nations Children's Fund (UNICEF) warns that millions of Yemeni children are in need of urgent help, amid the Saudi-led war on the impoverished country.

"With no end in sight to the deadly conflict in Yemen, nearly 10 million children inside the country are now facing a new year of pain and suffering," Julien Harneis, the UNICEF representative in Yemen, said in a statement.

Harneis said the "continuous bombardment and street fighting are exposing children and their families to a deadly combination of violence, disease and deprivation." The UNICEF official further suggested that "what is really needed -- above all else -- is an end to the conflict."

According to the UN body, children make up at least half of the 2.3 million people estimated to have been displaced from their homes. More than 19 million people struggle to get water on a daily basis; 1.3 million children under five face the risk of acute malnutrition and acute respiratory tract infections. And, according to UNICEF estimates, more than two million Yemeni children cannot go to school.