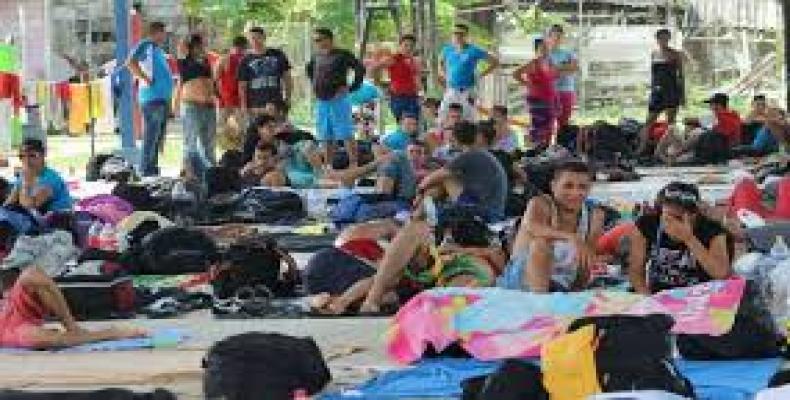 Local media reported that in the early morning hours on Wednesday a new group of 120 people boarded a Global Air flight bound for Nuevo Laredo, in the Mexican state of Tamaulipas.

Costa Rican authorities have programmed a second direct flight also on Wednesday, while on Thursday, another group of Cuban migrants will be flown to El Salvador, from where they will be transferred by bus to Guatemala and then, to Mexico.

Costa Rican authorities have planned the transfer of a total of 564 Cuban migrants to Mexico in just two days.