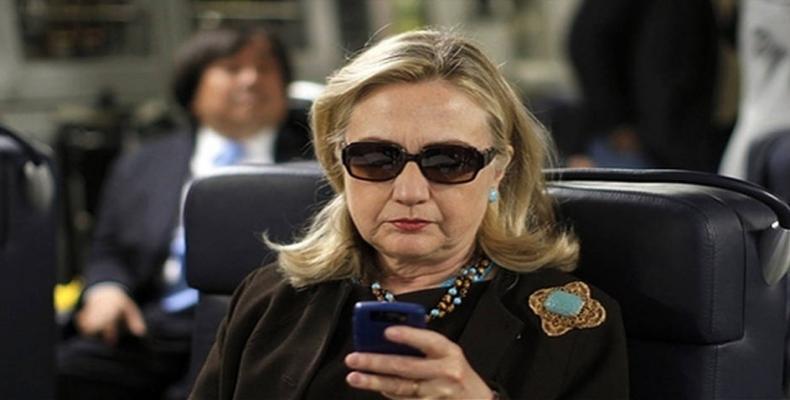 Washington, June 7 (RHC)-- The U.S. State Department has said it could take up to 75 years to finish reviewing thousands of pages of e-mail records belonging to former Secretary of State Hillary Clinton and her top aides.

During her tenure as the top US diplomat between 2009 and 2013, Clinton sent and received more than 2,000 classified e-mails using a private e-mail server at her home in New York.

The U.S. State Department's inspector general said in late May that Clinton's personal server violated the department's record-keeping rules and that it would have been rejected had she asked department officials.