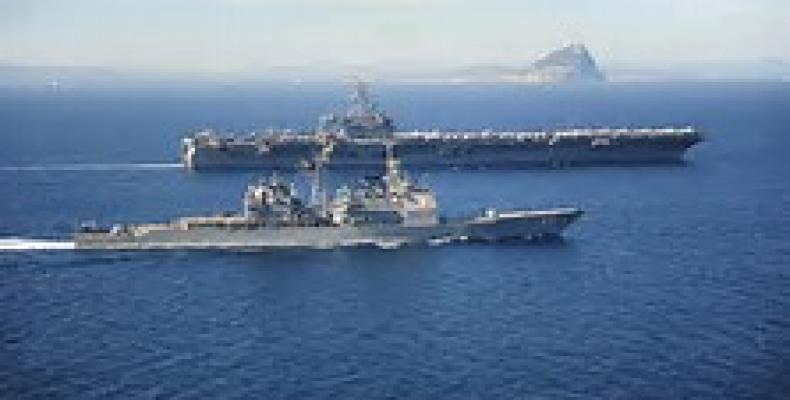 Beijing, June 16 (RHC)-- China has been angered by what it views as provocative U.S. military patrols close to islands that China controls in the South China Sea.

The U.S. Navy's Third Fleet will send more ships to East Asia to operate outside its normal theater alongside the Japan-based Seventh Fleet, a U.S. official said on Tuesday, a move that comes at a time of heightened tensions with China.

The Third Fleet's Pacific Surface Action Group, which includes the guided-missile destroyers USS Spruance and USS Momsen, was deployed to East Asia in April.  More Third Fleet vessels will be deployed in the region in the future, said a U.S. official who requested anonymity. He and a second official said the vessels would conduct a range of operations, but gave no details.

China claims most of the South China Sea, through which US$5 trillion in ship-borne trade passes every year. The Philippines, Vietnam, Malaysia, Taiwan and Brunei have overlapping claims, as well as close military ties with the United States.