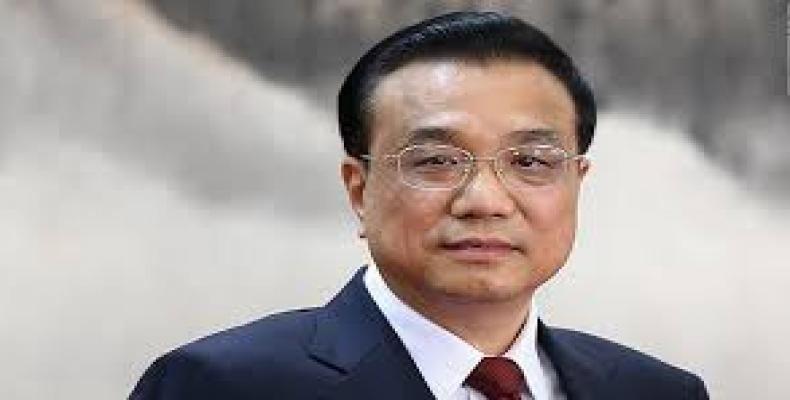 During his two-day stay in Cuba, Li Keqiang will hold talks with President Raul Castro and he will carry out other activities.

This is the first visit to Cuba by a Chinese prime minister since the two countries established diplomatic relations on September 28, 1960.

Statistics released by the Chinese embassy in Havana point to a growing Beijing--Havana bilateral trade, which estimates place at some 1.6 billion dollars in 2015.

During Li Keqiang's visit, both sides will sign a package of cooperation accords in areas that include technology, renewable energy, environmental protection and industry.