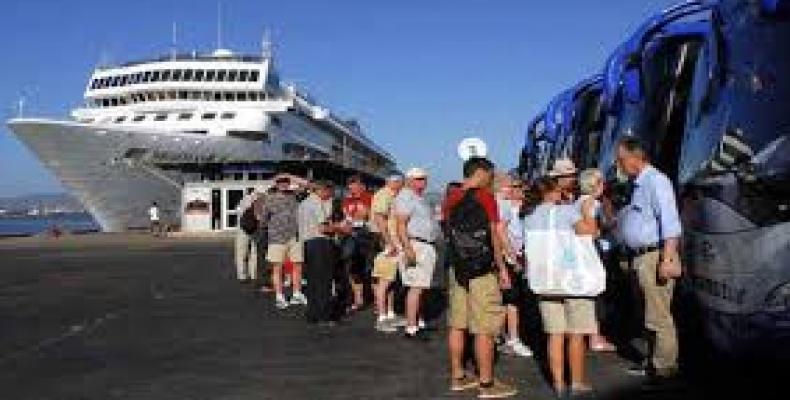 Havana, October 10 (RHC-Xinhua) -- Cuba has received 3 million international visitors so far in 2016. The three million mark was reached on Saturday, October 8, and came 39 days earlier than in 2015, according to a press release from Ministry of Tourism.

The ministry indicated that the number represents an accumulated growth of 12 percent, reinforcing Cuba as destination in the world tourism scenario.

Tourism is Cuba's second largest source of hard currency, and it is considered to be a strategic sector of the national economy. In 2015, the sector netted in 2.8 billion U.S. dollars.

Data provided by the National Statistic Bureau for 2016 places Canada as continuing to be the number one sources of tourists to Cuba,  with important increases in visitors also being reported from Spain and Italy.