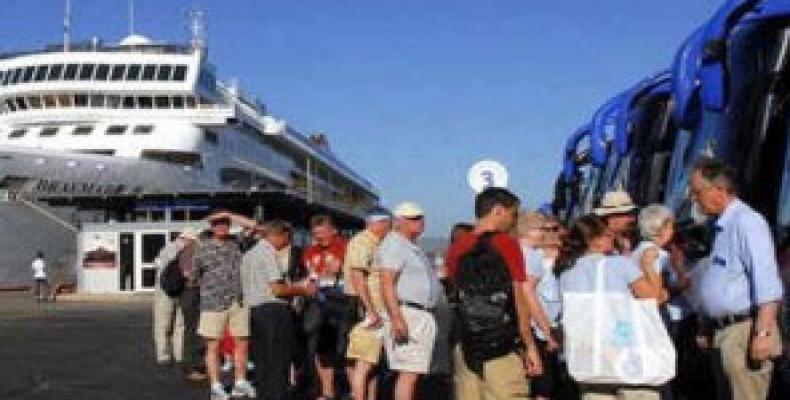 The figures translate into a 24 percent growth in the number of tourists, confirming the upward trend the country has experienced over the past several years.

According to Tourism Minister Manuel Marrero, the main source markets are Canada, the United States, Spain, France, Italy and Germany.  In the first six months of 2017, according to Minister Marrero, revenues reached 1.5 billion dollars, a nine percent increase over last year.

Based on the increase in growth, the Ministry of Tourism has revised the estimates for 2017, from 4.2 to 4.7 million tourists, and set the goal for 2018 at five million vacationers to the island.