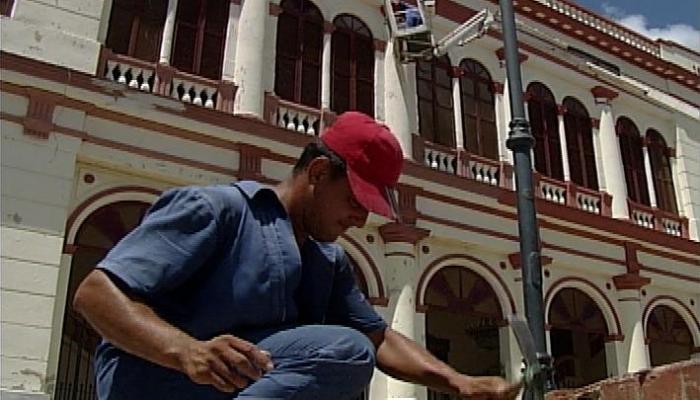 Camaguey, January 5 (RHC)-- The Cuban province of Camaguey increased its social investments during the past year and is committed to continue this trend in 2017.

According to the Cuban daily newspaper Granma, just in the area of health care in the province of Camaguey, more than 300 projects were undertaken to improve the quality of health services, including the repair of 15 clinics, 142 medical centers, twelve pharmacies and nine dental clinics.

In Camaguey, the province's capital city, the first hospital dedicated by Comandante Fidel Castro after the triumph of the Cuban Revolution in January 1959 -- the Amalia Simoni Provincial Hospital -- has been remodeled, with the introduction of updated medical equipment.

The province's director of health, Fernando González Isla, explained that the hospital's modernization process began in 2012, concluding this past year with the investment of nearly 98 million Convertible Cuban Pesos.