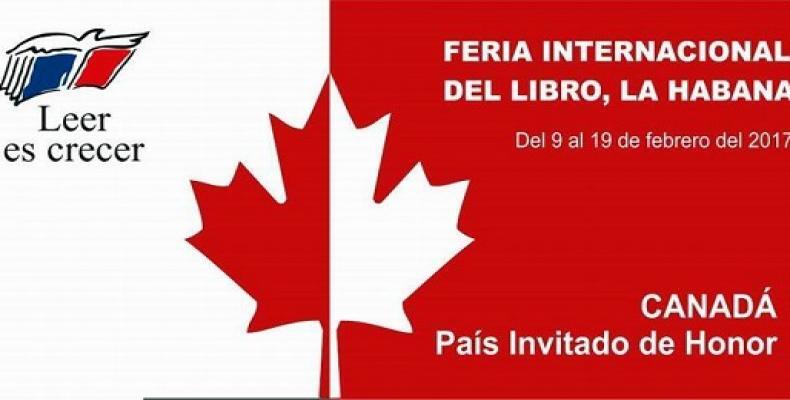 Havana, January 6 (RHC)-- More than 700 new titles will be on sale during the upcoming 26th International Book Fair, whose first stage is set for February 9th through the 19th at its traditional venue of the San Carlos de la Cabaña fortress, overlooking the Havana Bay.

This year's edition will include 4 million books, and once the first stage is completed, the fair will be extended all across the country through April 16th.

This year’s book fair will be dedicated to Cuban intellectual Armando Hart Dávalos and will have Canada as country guest of honor.

300 guests from 36 countries have been invited to participate, of whom 162 authors and 86 international exhibitors have confirmed their attendance, along with 58 publishers.

Regarded as Cuba's largest cultural event in the yearly calendar, the celebration of reading includes activities in almost every cultural center across the country.