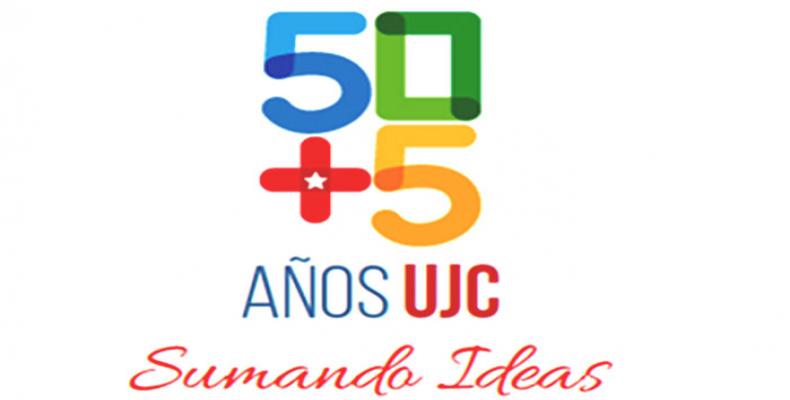 Havana, February 2 (RHC-ACN)-- In an effort to have their own space for debate and to share criteria on Cuban society, Cuban young people have launched a blog, as part of actions to celebrate the 55th anniversary of Cuba's Young Communist League (UJC).

Asael Alonso, a leader with the youth organization said the blog aims to have a common Internet space to debate a wide variety of issues within Cuban society, using a fresh, respectful language that promotes and defends the principles and values of the Cuban Revolution.

The 'El joven cubano' blog includes multimedia, pictures and texts and it is linked to Facebook, Twitter, Google+ and YouTube. So far the site is being followed by over 31 500 users, particularly from Cuba, the U.S., Brazil, Argentina, Venezuela, Ecuador, Chile, Namibia and Angola.

The blog is available at https://eljovencubano.wordpress.com/