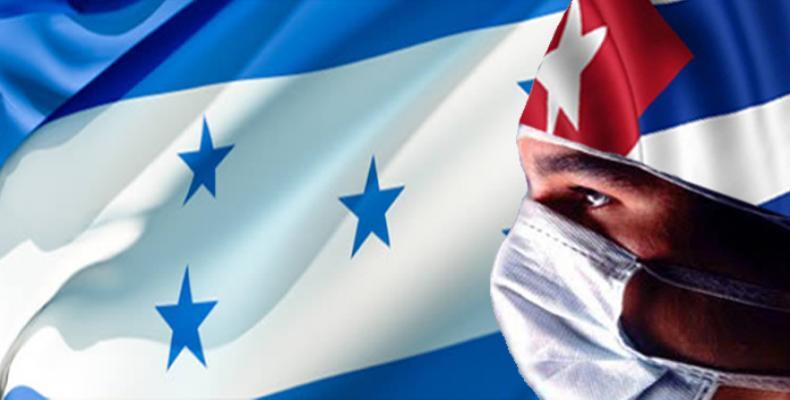 Havana, April 28 (RHC)-- A team of 40 Cuban doctors has arrived in Honduras to collaborate with the Health Secretariat in different regions across the Central American nation.

Honduran Health Minister Delia Rivas announced the Cuban team is made up of pediatricians, neumologists and ophthalmologists.

The Honduran official further said under the agreement signed by Havana and Tegucigalpa, the Cuban medical brigade will offer their services for one year.