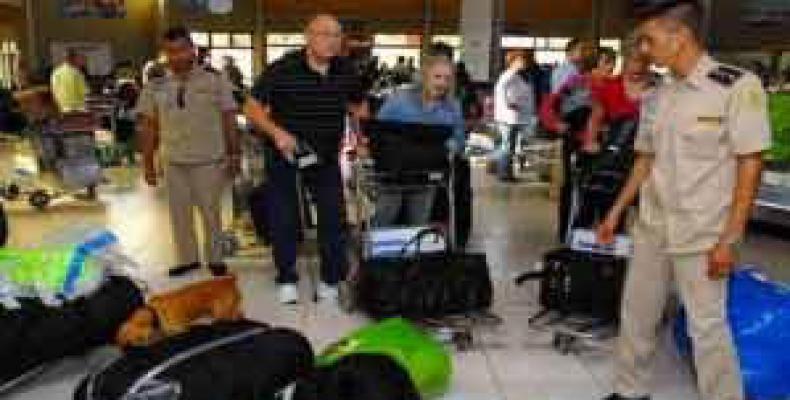 Havana, June 22 (RHC/Granma) -- Cuba seized a higher amount of drugs from January to May this year than compared to 2016, this in spite of smuggles resorting to more sophisticated concealment methods to try to pass control at the national border.

Speaking with Granma newspaper, General Customs officer Moraima Rodriguez Nuviola said 30.22 kilograms of drugs had been caught in the whole of 2016, while in the first months of this year alone, a total of 32.59 kilos had been seized.

Deputy Chief of Customs William Pérez González discarded that the increase could be connected to a growth in the number od travelers in 2017 and said it was tied to the geographic characteristics of Cuba being an island located between the south and north of America.