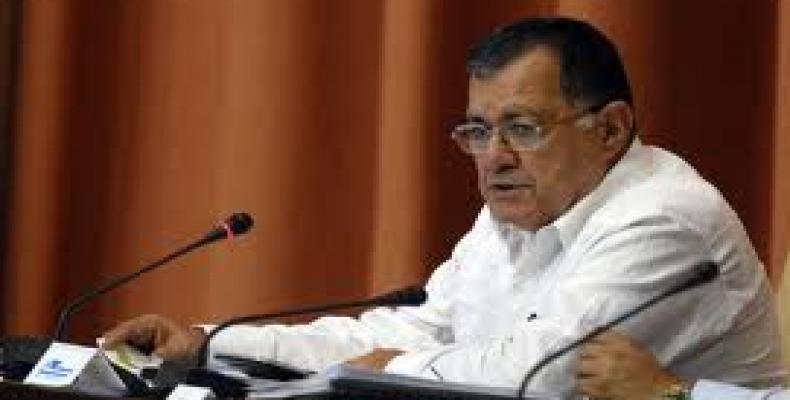 During the talks, they analyzed the excellent state of exchange between the institutions. An increase of more than 30% in bilateral trade was reported in 2017.

The progress of joint projects and prospects for strengthening cooperation to achieve greater participation of Moscow in the medium and long-term economic and social development plans of Cuba was also evaluated.