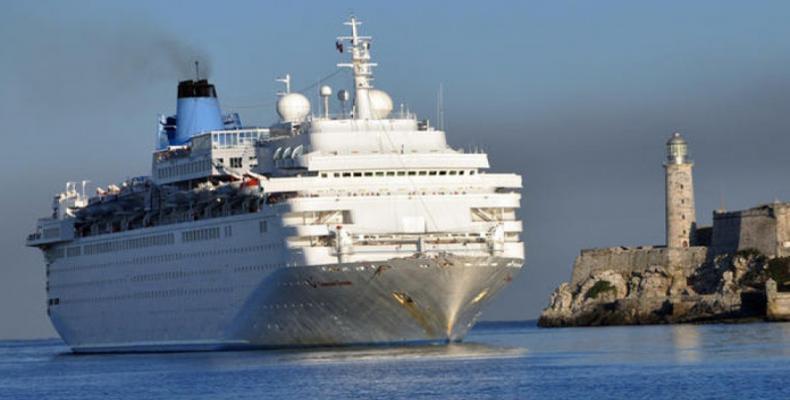 Havana, August 1 (RHC)-- The Cuban capital is the most popular port in the western Caribbean and Riviera Maya region, according to the latest survey conducted by Cruise Critic — a cruise reviews website.

Cruise Critic has announced its third annual Cruisers' Choice Destination Awards, based solely on customer reviews submitted to the site for cruises taken over the past year.

About Havana, Cruise Critic reviewers said the city's colorful cars and buildings offer rich history and culture. Among the most popular excursions in the Cuban capital, customers mentioned a city tour and Tropicana Cabaret.

Coming in second place for the western Caribbean and Riviera Maya region is another Cuban port -- the port of Cienfuegos.

Located on Cuba's southern coast, Cienfuegos is considered a hot spot for art, architecture and culture.