Havana cruise terminal to be expanded 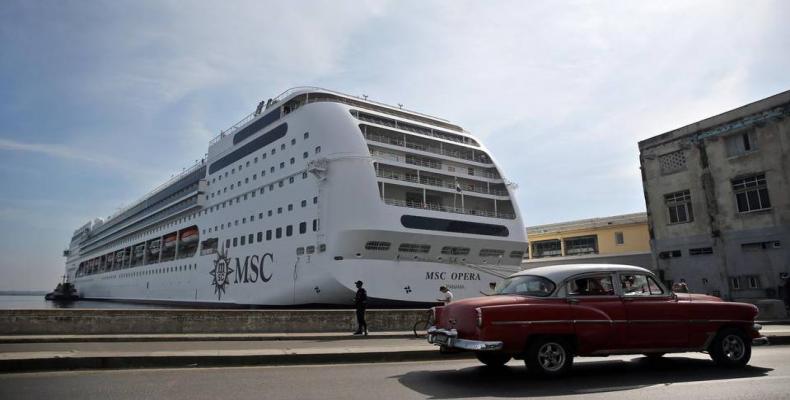 Havana, May 23 (RHC)-- In what has been described as a significant investment by Cuba into its port and tourism infrastructure, Havana’s cruise-ship terminal will be expanded to handle three times as many vessels by 2024, following a deal signed between Global Ports Holding PLC and the Cuban company Aries S.A.

The specialized publication Seatrade Cruise News writes that the Sierra Maestra Terminal, at the heart of the Cuban capital, will get an extra four berths, allowing it to handle six ships at one time, as part of the 15-year management agreement signed with Global Ports Holding, based in Istanbul, Turkey.

Havana is attractive for its colonial-era architecture, music scene and local hospitality, Global Ports Holding Chief Executive Officer Emre Sayin said in an interview Wednesday, adding “We’ve been dreaming of getting into Havana. There’s nowhere like it in the Caribbean with the history, heritage and culture, so it’s a great starting point for us there.”

The Havana cruise terminal could ultimately be able to match the 1 million to 2 million annual passenger count.

The Havana venture will be the first in the Americas for Global Ports, the world’s largest independent cruise-terminal operator, active in destinations like Barcelona, Malaga, Lisbon, Cagliari, Venice and Singapore, among many others.