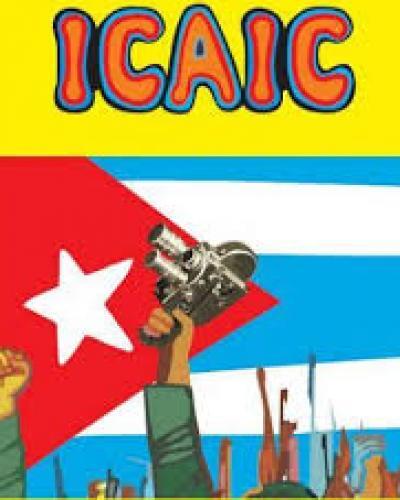 'Happy 60th anniversary to those who founded, made and maintain, with originality and commitment, the Cuban Film Institute. Thanks for your
work' tweeted Diaz-Canel.

ICAIC was created by the revolutionary government on March 24, 1959, to support artistic expression and popularization, as well as to educate.

The institute has produced films such as Memories of Underdevelopment, by Tomás Gutiérrez Alea, Lucía, by Humberto Solás and Adventures of Juan Quin Quin, as well as memorable documentaries and the Icaic Latin American ICAIC news, directed by Santiago Álvarez.

Multiple activities are taking place in the context of the institutes's 60th anniversary, including the presentation of the 2019
Cinema Award to film-maker Livio Delgado, sound engineer Jerónimo
Labrada and the late producer Miguel Mendoza.