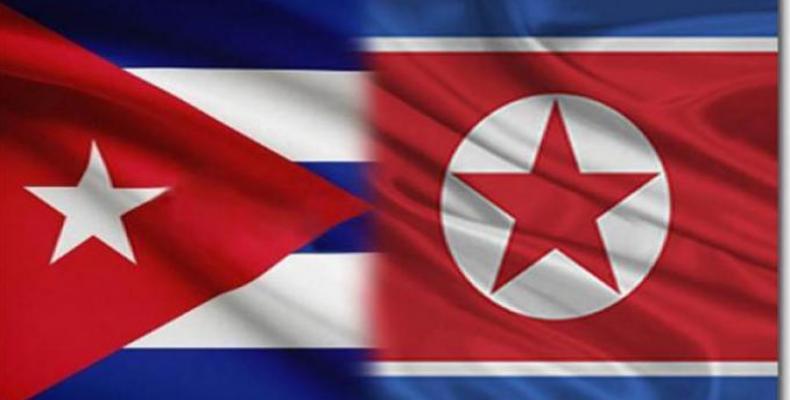 The first secretary of the Central Committee of the Communist Party of Cuba, Raul Castro, sent a congratulatory message to the North Korean leader, Kim Jong Un, in which he reaffirmed the high value that Havana attaches to the ties with Pyongyang and assured that they are based on "special relations between its leaders both in the past and the present".

The president of the Caribbean state, Miguel Diaz-Canel, also greeted the DPRK fon its anniversary ion behalf of the island's people and government, the local news agency KCNA reported on Monday.