Workers will be protected during the current energy difficulties 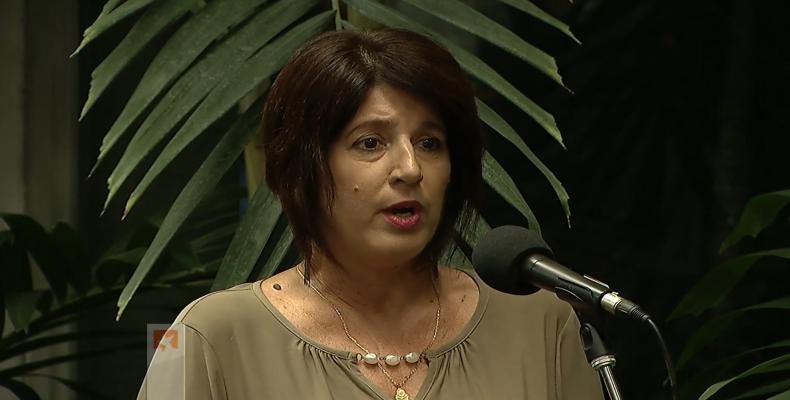 Havana, September 12 (RHC)-- Marta Elena Feitó Cabrera, First Deputy Minister of Labor and Social Security, reported that the changes introduced in the working day, as part of the measures to address Cuba's energy situation, will not affect workers' salaries.

During the radio and TV the Mesa Redonda, the official explained that as part of the provisions announced by the government, more flexible modalities will be applied, such as working from home.  Feito explained that in those places where it is not possible to apply these formulas, displacing or concentrating the work shift will be applied, or labor interruption with wage protection or social security projection will be applied.

Feitó Cabrera added that these forms of employment are supported by the current Labor Code and can be applied to all forms of contract, fixed-term or full time and there is a wide range of activities in which their application is feasible.

The deputy minister explained that among the advantages of these modalities are the reduction of displacement of workers, the elimination of absenteeism and late arrivals, and the possibility for workers to adapt a plan to their conditions, which will increase productivity.