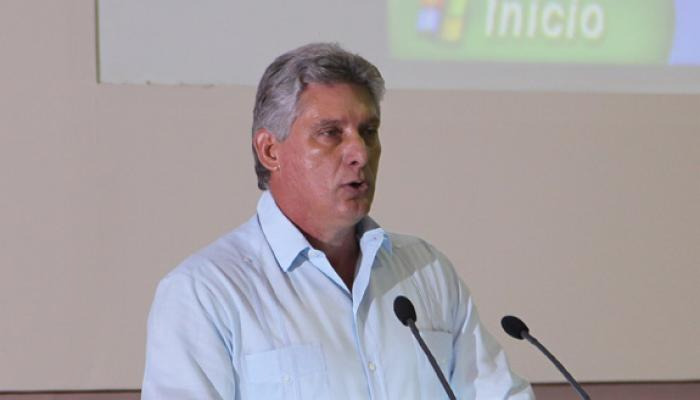 Havana, October 6 (RHC)-- Cuban President Miguel Díaz-Canel assessed the incidence of COVID-19 in the central part of the island, where Sancti Spíritus Province presents the most complex epidemiological situation.

For this reason, the temporary work group at the national level approved to return that province to the limited native transmission phase of COVID-19.  According to the Minister of Public Health, Jose Angel Portal Miranda, at the end of September the average number of cases in that province was 2.6 compared to 0.2 the previous month, which shows the high level of transmission.

In three weeks of the resurgence, Sancti Spíritus adds up to 157 infected with the new coronavirus and maintains a tendency to increase because about one thousand people suspected of having the virus remain in isolation.

The most complex situation is presented in the provincial capital, accumulating 82 patients and more than 40 areas with restrictive measures of movement.  On the other hand, Havana and Ciego de Avila maintain a tendency to the epidemiological control of the disease, after reporting in the last 24 hours only seven and three cases respectively.

Authorities in Havana noted as positive the flexibilization measures approved since last week, as well as the coming into force of services from the private and state sectors.