​Cuban baseball players will attend the Pre-Olympic Games in the U.S. 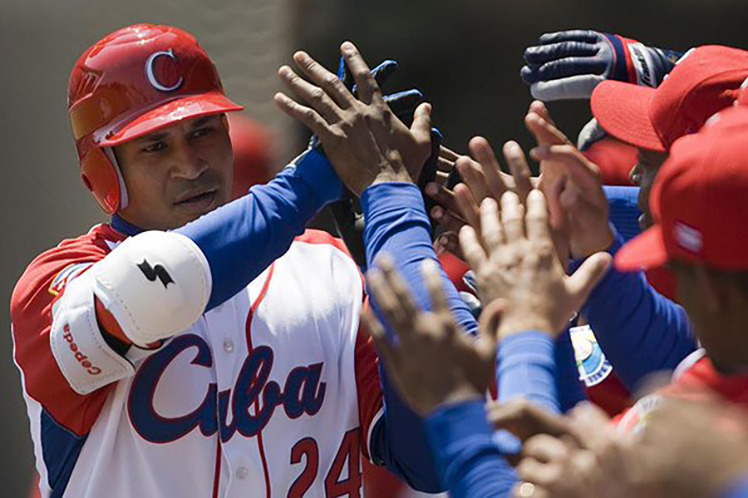 Havana, May 25 (RHC)-- The Cuban baseball team will attend the Pre-Olympic of the Americas, from May 31 to June 5, after receiving on Tuesday the visas from the U.S. Embassy in Havana.

According to information from the National Federation, disclosed by the Jit Sports website, the Caribbean team welcomed with pleasure the news that they will be able to seek a ticket for the Tokyo Olympics in the North American league.

"On behalf of the millions of compatriots who have been expectant, for the support found in the World Baseball and Softball Confederation, the Organizing Committee and the Olympic Committee of the United States and USA Baseball, we are very grateful,  said the Caribbean nation baseball Federation.

Likewise, it acknowledged the concern shown by friends of Cuba and followers of the sport. The Federation stressed that the team would face the competition with dignity, love for the T-shirt, and the attachment to fair play that distinguishes the Cuban sports movement.

As part of the preparation, the Cuban team will face the Dominican Republic and Nicaragua on May 27 and 29 in Florida, the venue of the Pre-Olympic.

Three catchers, seven infielders, six outfielders, and 10 pitchers make up the roster of the Cuban team, which will seek the only direct ticket available to the Tokyo Games at the U.S. Games.