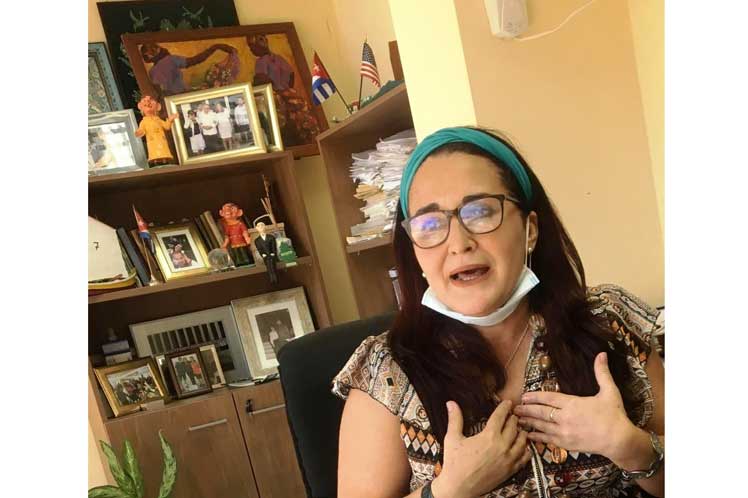 Havana, July 21 (RHC)-- Johana Tablada, deputy director-general for the United States of the Cuban Foreign Ministry, says the U.S. is waging a pressure campaign on third countries searching for pronouncements against Cuba.

The Cuban diplomat referred that "these pressures are carried out mainly towards Latin American governments, to force them to make condemnatory statements against the island."

This thrust from the U.S. government is carried out amid an international crisis due to Covid-19 and an opportunistic tightening of the blockade against Cuba.

Tablada noted, however, that 19 Latin American and Caribbean countries this week called for the lifting of the blockade against Cuba and on Monday, the Community of Caribbean States (CARICOM) issued a communiqué demanding the end of the cruel and illegal policy.