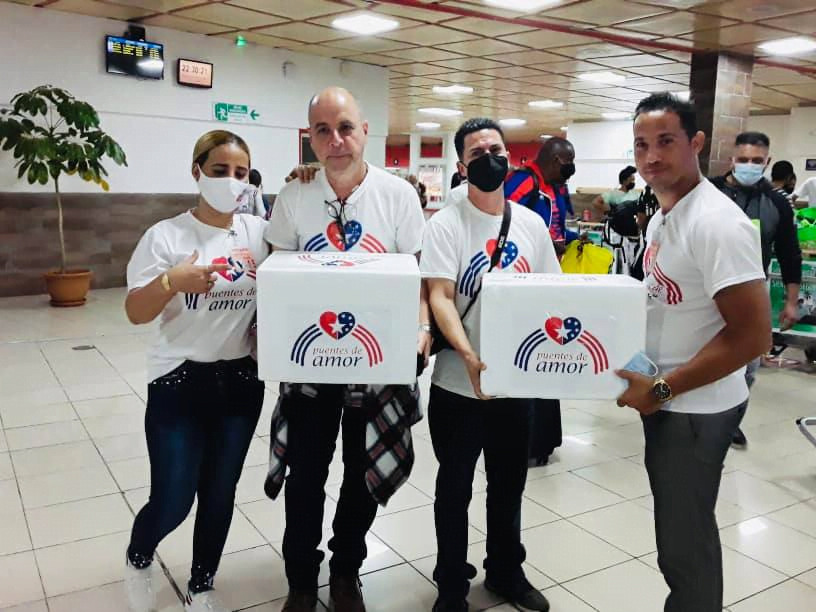 Havana, May 22 (RHC)-- A donation from Cuban émigrés through the Bridges of Love project will contribute to the resumption of the pediatric liver transplant program.

Representatives of the initiative, which seeks to break the U.S. blockade, delivered a chemical compound essential to the capital's William Soler Hospital to carry out this surgical procedure.

According to a Cuban television report, the chemical compound is difficult to access on the island because its production is linked to U.S. patents.

The liver transplant program in Cuba has been halted for two years due to the lack of this drug; authorities from the Ministry of Public Health told Cuban television. They explained that it would be resumed due to this gesture of solidarity.

"This is the first step. We will send all the medical material necessary to save the lives of all the children, project coordinator Carlos Lazo said on Facebook.

He added in his message that they would continue to fight to lift all sanctions that punish the Cuban people, remove Cuba from Washington's list of countries that sponsor terrorism, and put an end, once and for all, to the blockade.