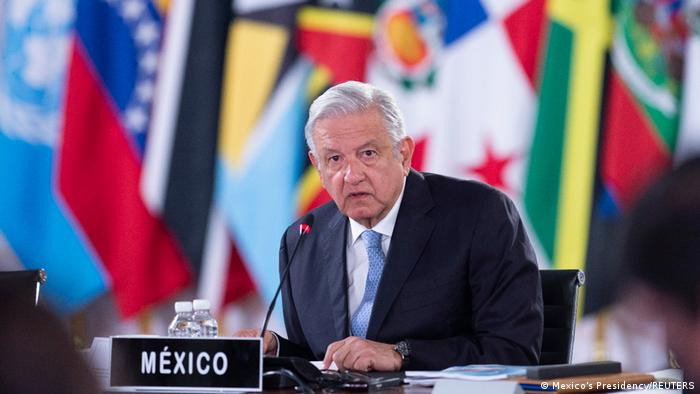 Havana, May 30 (RHC)-- Mexican President Andrés Manuel López Obrador announced that if Cuba, Venezuela, and Nicaragua are excluded from the 9th Summit of the Americas,  his Argentine counterpart, Alberto Fernández, will denounce this policy on behalf of the Community of Latin American and Caribbean States (CELAC).

According to Telesur, López Obrador rejected, during his morning press conference, the possibility of holding a "counter-summit" in the U.S. city. However, he acknowledged an agreement between CELAC member countries to support Argentina's denunciation of the exclusions and the policy of inviting "only those considered friends."

He insisted that President Alberto Fernandez will take to the meeting the message that we are all Americans and we do not accept that any country of America is excluded.

No one has the right to exclude, he said.

He also ratified that he would not attend the so-called Summit of the Americas if there were countries excluded.

Given Washington's refusal to invite these three countries, several government representatives from the region have announced their non-participation if the decision is maintained.

This is the case of Xiomara Castro, president of Honduras, Luis Arce of Bolivia, and the Caribbean Community (CARICOM).