Medical donation from US solidarity groups arrives in Cuba 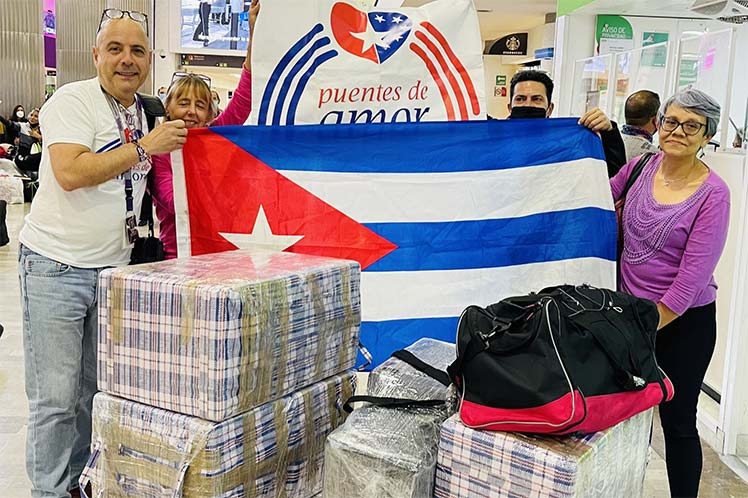 Havana, Jun 12 (RHC)-- A new donation of essential products for liver transplants to eight Cuban children waiting to be operated on has arrived on Sunday, thanks to the efforts of solidarity groups based in the United States.

The donation was sent by the Bridges of Love project, which brings together emigrants from Cuba living in the United States, and the Code Pink organization.

According to Carlos Lazo, coordinator of Bridges of Love, the shipment was acquired thanks to the goodwill of people who donated 25,000 dollars needed to buy it since the laws that regulate the blockade imposed on Cuba by the United States prohibit its acquisition on the market.

He also explained that the efforts are not only aimed at obtaining this important essential product for carrying out child liver transplants.

“We continue to obtain other necessary things, we are looking for help, and for that, we stay on the move, contributing with our grain of sand and demonstrating that the Cuban community residing abroad is in favor of families in their homeland,” he said.

Medea Benjamin, leader of Code Pink, highlighted, in turn, the effort currently being made in the United States to end the blockade and reaffirmed the will to continue contributing to the Cuban people.

“The pressure we are putting on the United States Congress and the White House is aimed at trying to end the blockade,” the US activist told Prensa Latina and assured that, as they achieve this, the most important effort will be aimed at continuing to help in the donation of syringes, food, medicines, and continue fighting to end the blockade.