Solidarity  shipment from Bridges of Love and CodePink bound for Matanzas 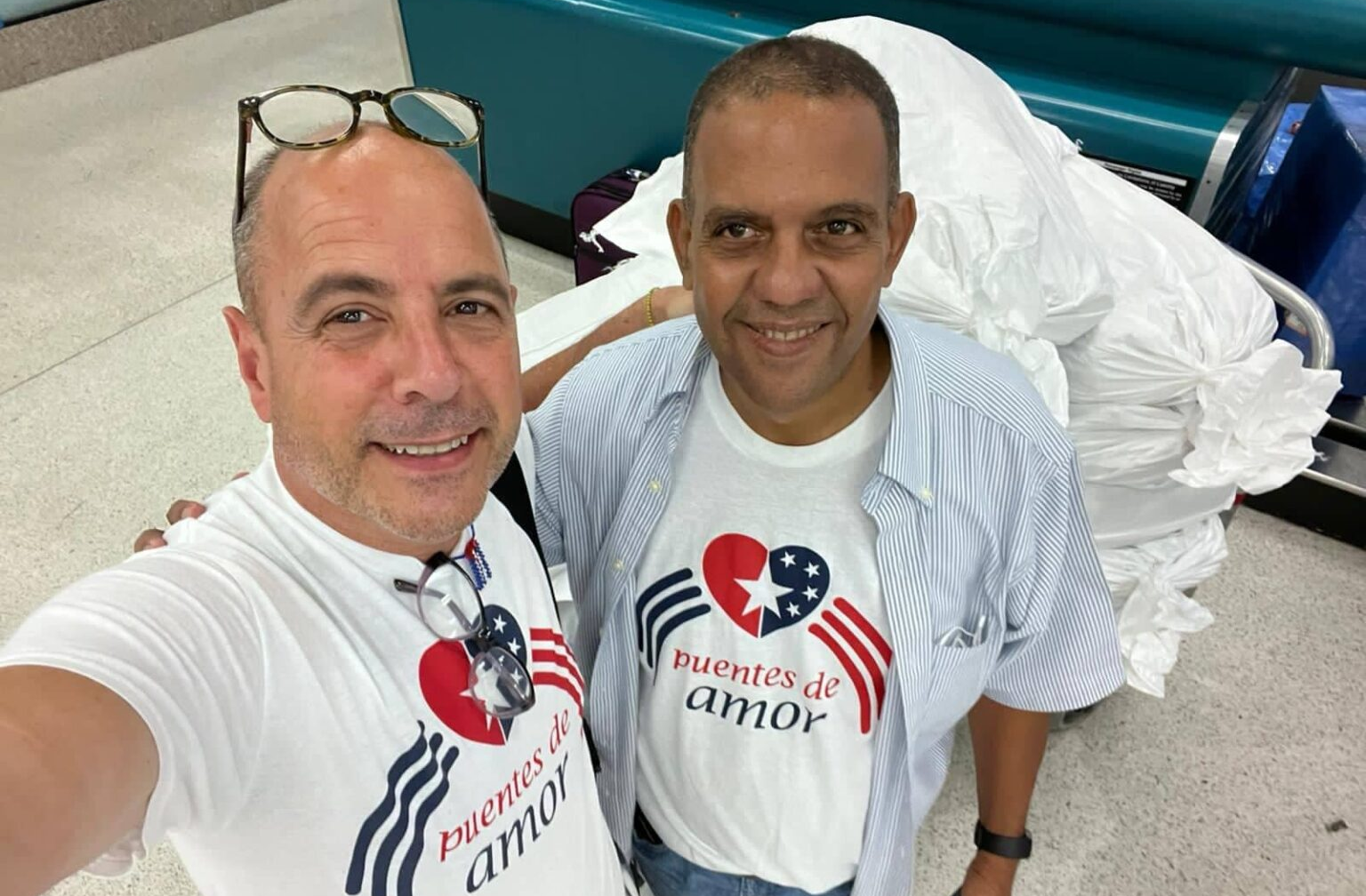 Havana, August 22 (RHC)-- The U.S. organizations 'Puentes de Amor' --Bridges of Love--  and 'CodePink' sent to Cuba a new donation of about a thousand pounds of powdered milk, bound for Matanzas.

The  Bridges of Love coordinator,  Carlos Lazo, told Prensa Latina that the funds (about 50 thousand dollars) to purchase and send the shipment were donated mainly through Americans, Cuban-Americans, Cuban emigrants and various people from the United States and the rest of the world.

"This and other shipments are just a grain in a sea of needs, but it shows the willingness of U.S. citizens and people from all over the world to help the Cuban people amid the economic war unleashed by the White House against Cuba," he said.

The activist emphasized that the tightening of the blockade becomes more cruel and inhumane as it occurs amid the Covid-19 pandemic affecting the world and as a result of the tragic accident that occurred in the city of Matanzas, 100 kilometers east of Havana.

"But solidarity and love will prevail over hate and senselessness.  Decent people in the United States and the world will turn these drops of solidarity into an unstoppable tide of love for the Cuban people," said Professor Lazo, a resident of the U.S. city of Seattle.

Lyn León, a member of 'Puentes de Amor' and the Caravan Against the Blockade of Miami, accompanied the load that is part of an initiative of the two organizations to take powdered milk to all pediatric hospitals in Cuba.

Last Saturday, the project delivered to Cuban hospitals some 500 kilograms of the product and other supplies to health institutions in Matanzas.

Over the weekend, it donated 910 kilograms of powdered milk and hundreds of intravenous devices to the Faustino Pérez Hospital in the same city.

They also took another shipment of dairy products to the pediatric hospital of Holguín in eastern Cuba.