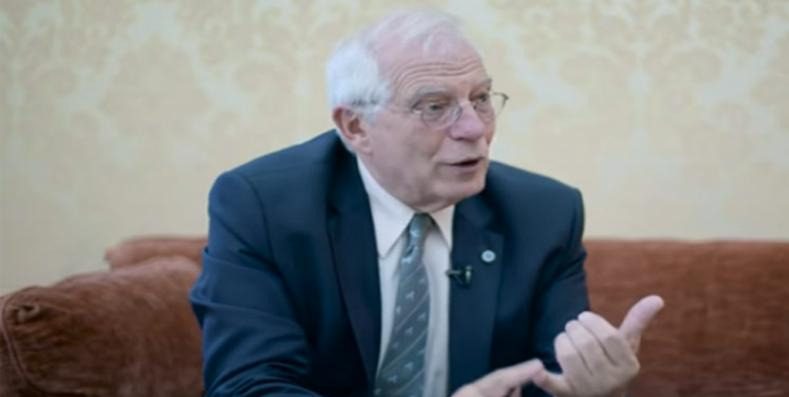 Havana, July 11 (RHC)-- The Cuban government on Monday rejected the statements made by the European Union (EU) High Representative for Foreign Affairs, Josep Borrell, on the July 11 riots last year.

Foreign Minister Bruno Rodriguez said on Twitter that the EU lacks the moral authority to make value judgments on the Cuban reality.

He added that this bloc should deal with its own problems and the frequent human rights violations of its member states.

Borrell issued a statement on the July 11 and 12, 2021 demonstrations in Cuba, in which he does not mention the causes, and obviates the influence of the U.S. government in their development.

Cuba and the European Union signed in 2016 a political dialogue and cooperation agreement that served as a platform to establish exchanges on issues of mutual interest such as human rights, unilateral coercive measures and sustainable development.

The Cuban government acknowledged that the July 11 riots had several causes, among them the economic and health situation of the country, but also revealed evidence of the development of a communication operation originating in the northern country to provoke a soft coup.

This weekend, Cuban President Miguel Díaz-Canel told the press that on July 11, Cubans celebrated the victory over an attempted vandalism coup, and ratified that the people criminally prosecuted for these acts had all constitutional guarantees.