Cuban President conveys his support and solidarity to CFK 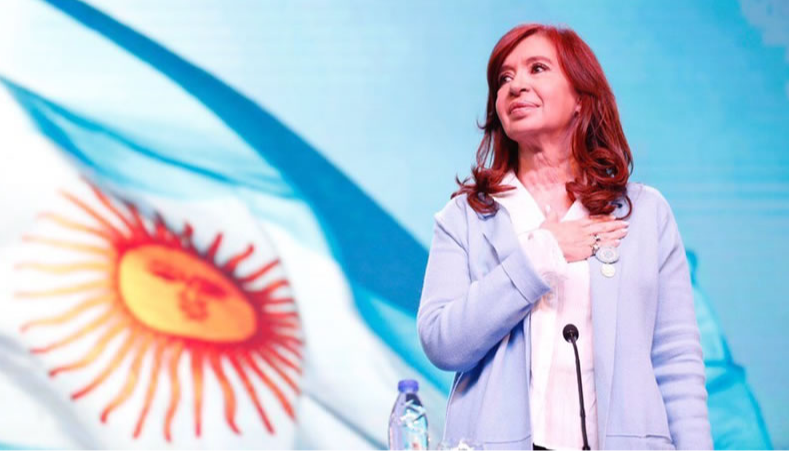 On Twitter, the Cuban head of State affirmed that under merciless media harassment, the former President is again facing a politically motivated judicial process.

"Receive from Cuba all our solidarity, dear Cristina. You will overcome the challenge as you have done before. With truth and reason," Diaz Canel tweeted.

On Monday, the Prosecutor's Office requested 12 years in prison for Fernandez and perpetual disqualification from holding public office.

In her remarks from her office on National television on Tuesday, she denounced the judicial¡, political, and media persecution she is suffering.

"In today's farce that is lawfare in Latin America, when there are no more military parties, but there is a Judicial Party, they go one step further. Here it is not about stigmatizing or confusing popular governments with illicit associations. Now they protect those who really steal in the country", Fernandez de Kirchner pointed out from her office.